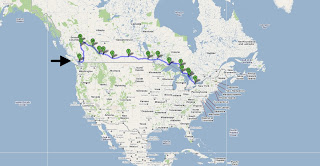 The Old District of Vancouver. 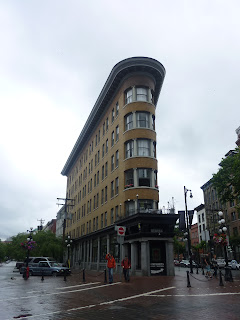 The statue of "Gassy" Jack the founding father of Gastown. This settlement grew up quickly around the original tavern established by "Gassy" Jack and was later named Vancouver.
Here stood the old maple tree under whose branches the pioneers met in 1885 and chose the name Vancouver for this city. 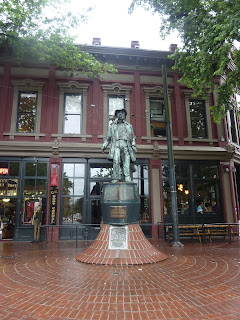 Chinatown gate.
Vancouver is very diverse ethnically. 52% of its population do not speak English as their first language and almost 30% of the city's inhabitants are of Chinese heritage. 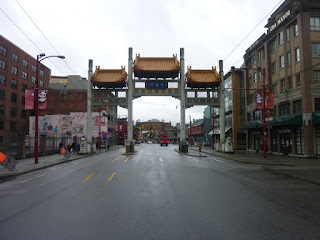 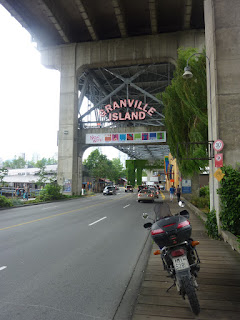 The food market on Grandville Island. 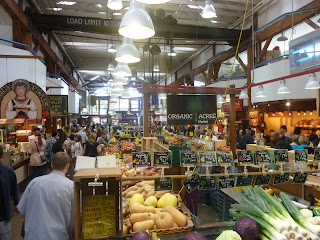 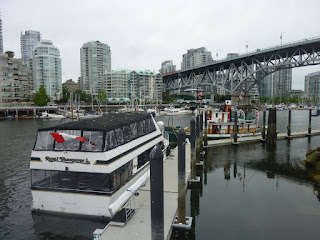 View of the city from Grandville Island. 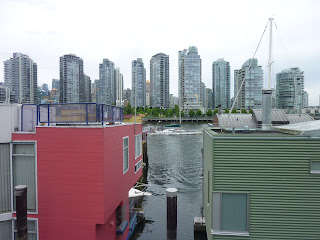 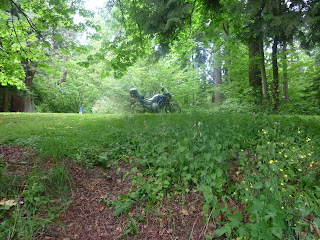 Totem poles may recount familiar legends, clan lineages, or notable events and contrary to common belief they were never objects of worship. 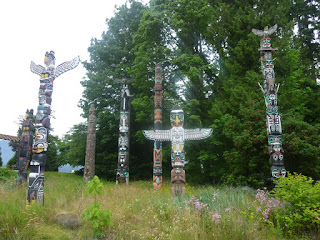 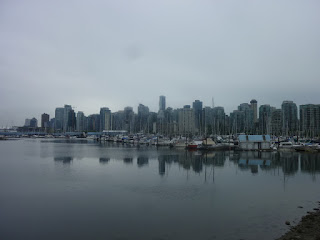 Lion's Gate Bridge. Living on the ocean surrounded by snow-capped mountains, this is Vancouver. 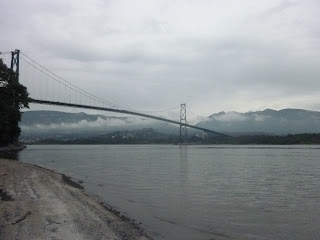 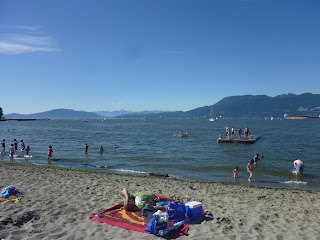 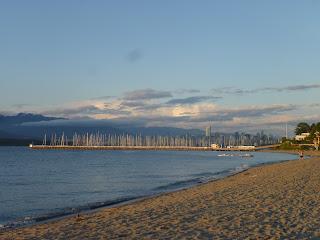 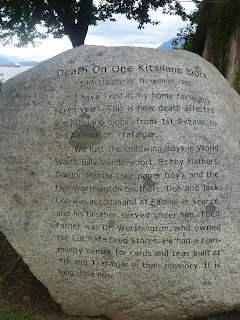 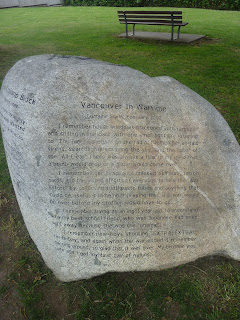 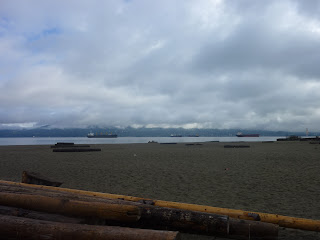 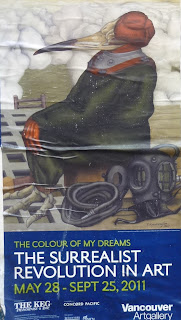 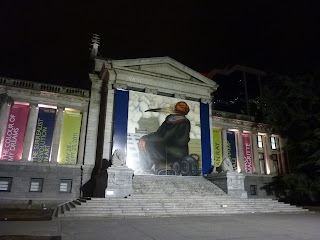 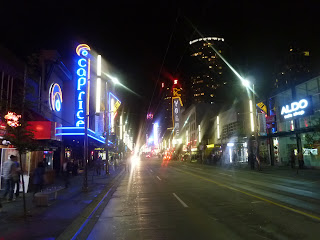 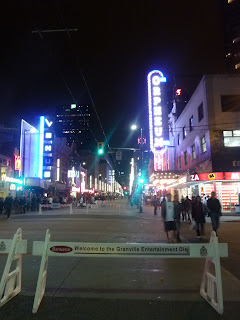 The Vogue Theatre on Granville Street. 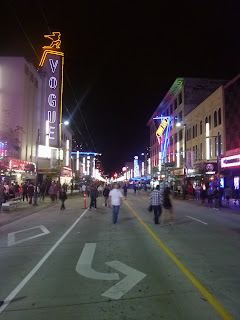 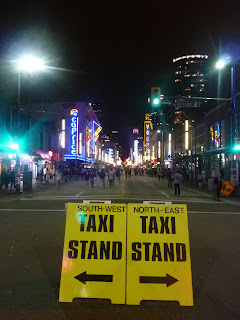 That morning, living Vancouver and Canada on my way to Seattle  for The States, at the corner of Grandville Street and 16th Avenue, an entirely untimely and unplanned collision happened. 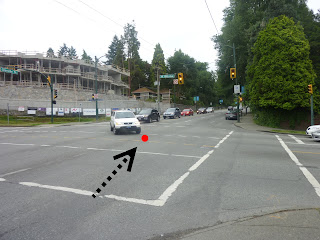 Treated at St. Paul's Hospital for wrist sprain. America on stand by... 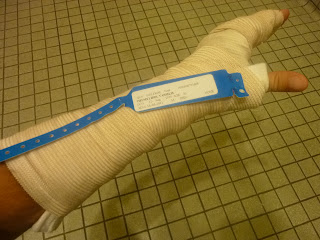 Soundtrack: Bob Dylan, You Ain't Goin Nowhere (a song he recorded while recuperating from his motorcycle accident in the middle 60's)
Compiled by Vas Themelidis at 02:53