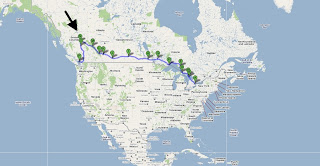 Jasper was established in 1813 as Jasper House and was first a North West Company, and later Hudson's Bay Company, fur trade outpost.
The story of North West Company and Hudson's Bay Company is essentially the story of how a large number of fur trading posts dispersed in North America, reinforced by an influx of European immigrants turned into the country we now call Canada. 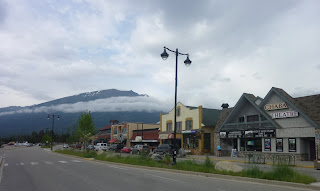 Jasper is the commercial centre of Jasper National Park, located in the Canadian Rockies in the Athabasca River valley. 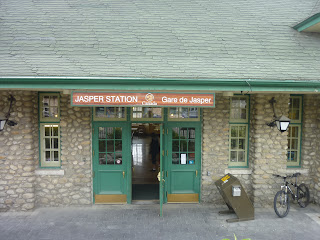 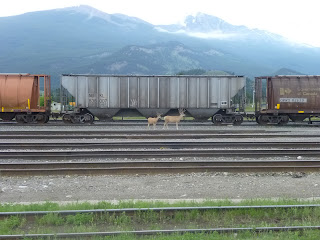 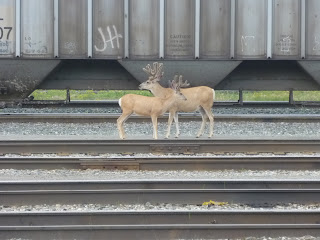 Compiled by Vas Themelidis at 00:54