Chi-Cheemaun (The Big Canoe according to the local Aboriginals) connects Tobermory and South Baymouth in Manitoulin Island. 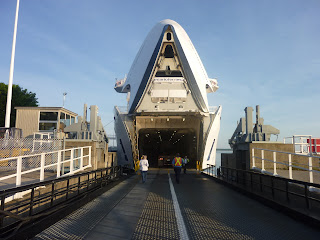 On deck of Chi-Cheemaun. 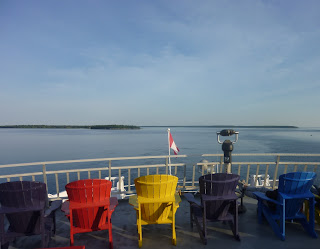 Below this system of lakes lies the tip of the Niagara Escarpment. Part of the Grate Lakes this is the world's  largest fresh water ecosystem. 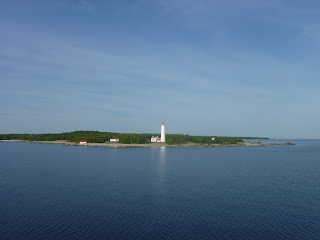 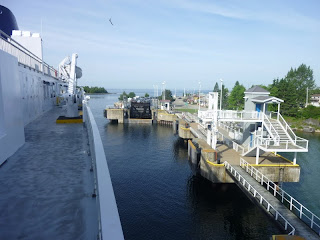 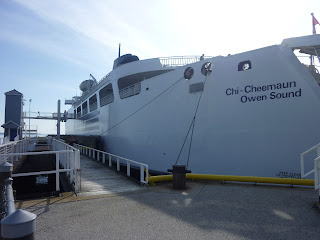 Manitoulin Island was ceded to the Ojibwa and Odawa natives (First Nations) as a refugee island by the governor of Upper Canada in 1836.

The governor granted the island with the hope that the First Nations would abandon their hunting grounds in the south to the benefit of the European settlers who wanted room to expand their farms. 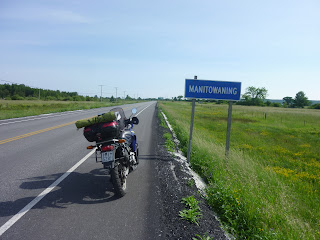 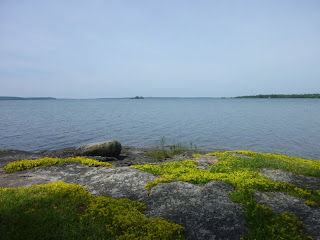 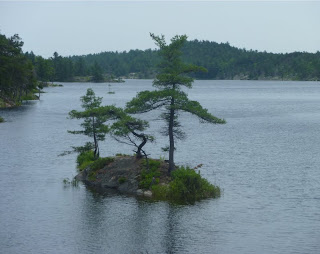 The surnames of the people (Burns, Mac Donnald, Holms) and the names of the rivers, the hills and the coves tell the story of the Scottish settlers that arrived here especially after the Highland Clearances during the 18th and 19th century. 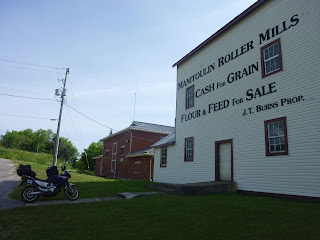 The museum of Manitowaning. 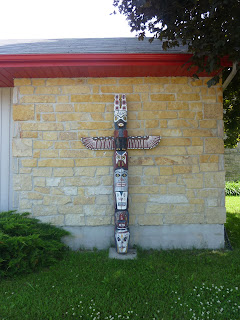 One third of the settlers who arrived in the North Americas died from the various diseases and malnutrition. 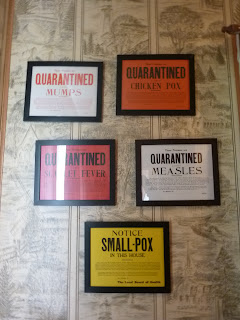 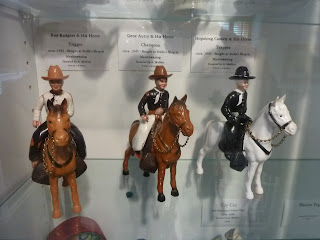 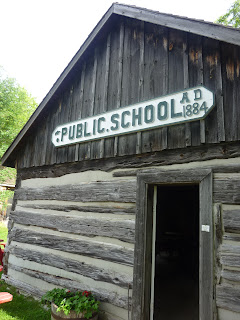 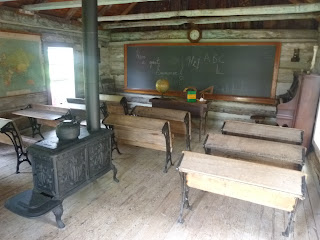 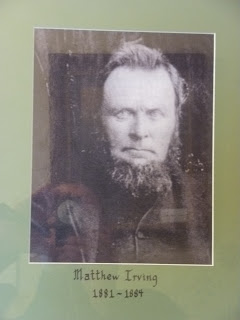 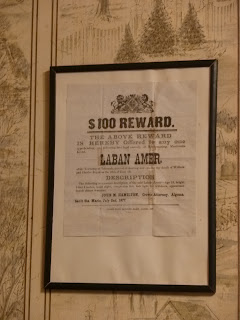 Compiled by Vas Themelidis at 00:22