Stop for stretching on my way to Tobermory, beside Lake Huron, a natural border between Ontario, Canada and Michigan, USA. 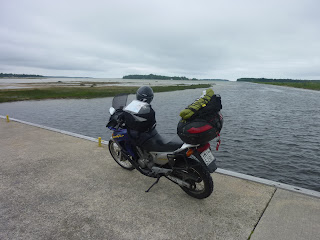 Tobermory is located at the tip of Bruce Peninsula a strip of land separating Lake Huron and Georgian Bay. 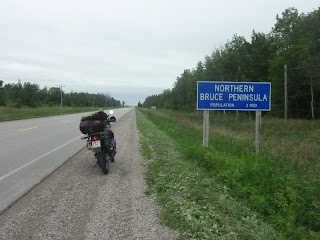 Tobermory started as a fishing village and trading post in 1870 has turned now into a little town. 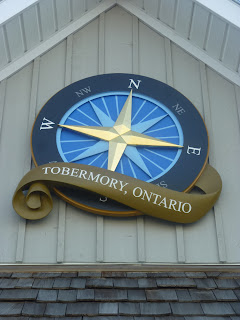 This night I am camping in the National Park of Bruce Peninsula, a natural habitat inhabited by black bears and other wild animals. 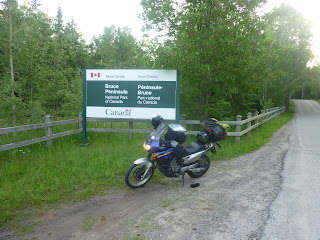 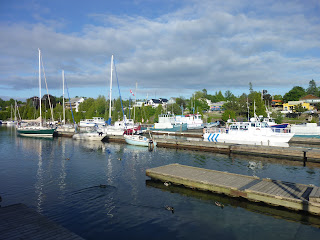 Fierce storms and under water rocks made Lake Huron the Scuba Diving capital of Canada.
It was always one of the busiest lakes for freighters carrying lumber, dry goods and passengers between shores back in the days where GPS and Electronic navigation did not exist at all. 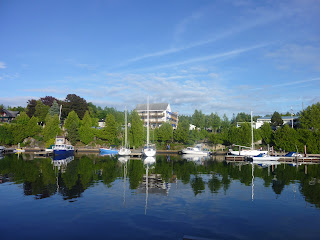 Sunset Park at the end of Cape Hurd Road 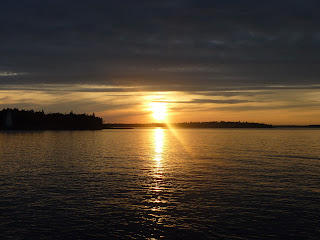 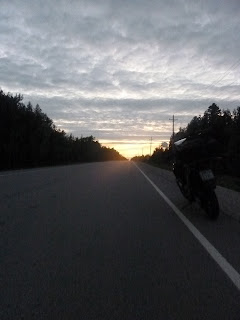 Lake Cyprus in the National Park of Bruce Peninsula. 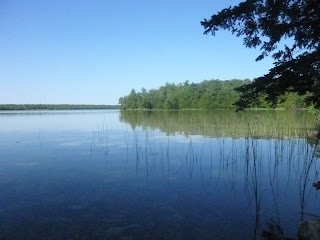 The Killer Squirrel one of the most dangerous animal species of the park along the Venomous Rabbit. 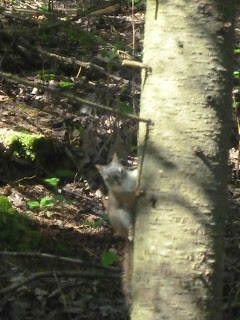 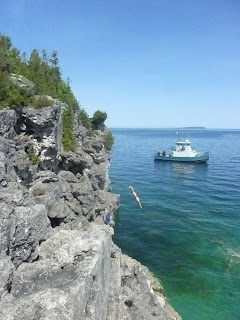 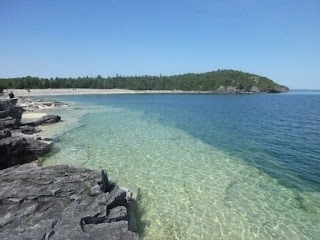 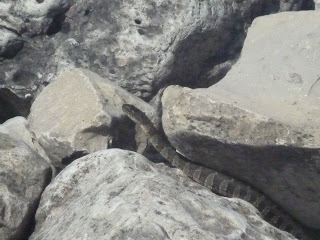 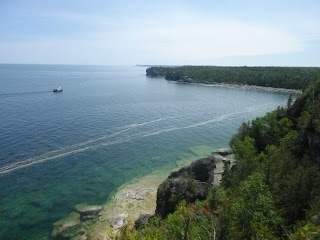 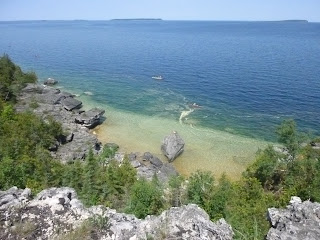 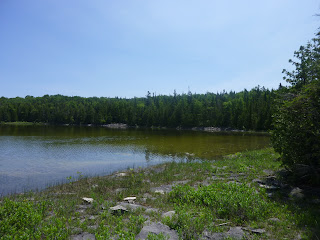 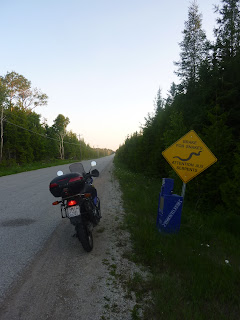 Nice little cafe near the harbor. 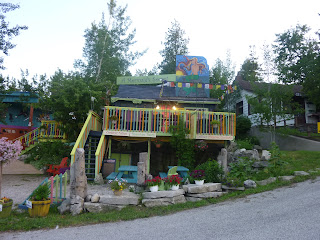 Big Tub Lighthouse. First it was a lantern hung on a tree, later a proper Lighthouse.
Back in the time before the Lighthouse was constructed and during foggy weather,  the sailors had to navigate based on limited charts, on the smell of the cedar trees or on dead reckoning.. 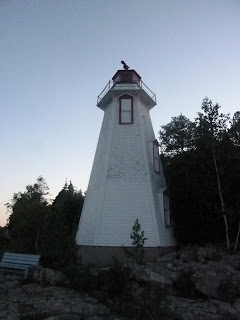 Singing (previous Sinking?) Sands the most family friendly beach of the peninsula. 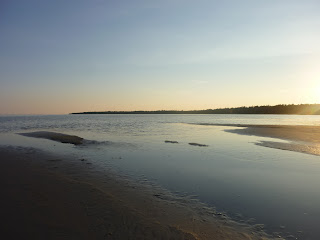 Tobermory and the area around is a Dark sky Preserve. Light pollution drops to 0 so Milky Way and the constellations are bright and stark during nights. 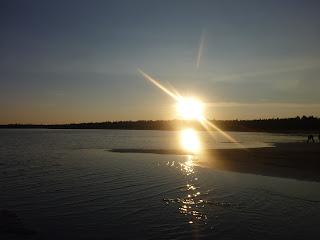 Compiled by Vas Themelidis at 05:16