Exiting Calgary, roughly 80 km east of the front ranges of the Canadian Rockies. 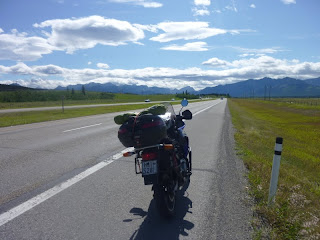 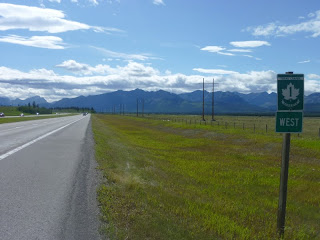 Banff is a resort town and one of Canada's most popular tourist destinations, known for its mountainous surroundings (Canadian Rockies) and hot springs. 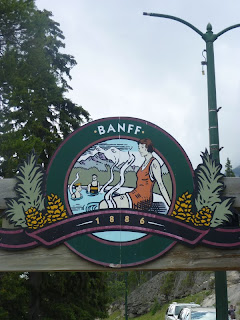 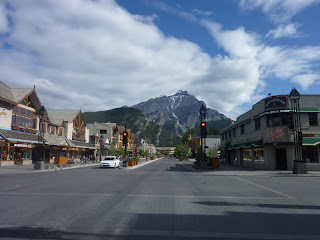 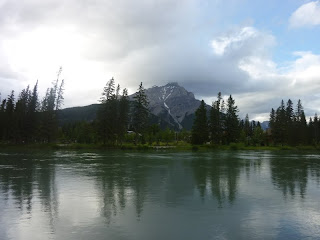 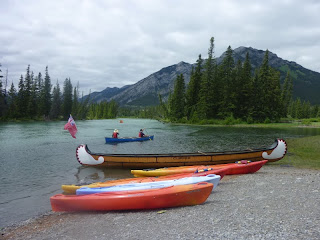 Trancanadian Highway is crossing several National Parks, so to avoid car accidents and dead animals Canadians came up with the idea of creating bridges and tunnels for the animals to use.
According to the tourist guide of the Banff Park Museum it took the animals 3 years to adjust to the under and overground passages that connect different partitions of the Parks. 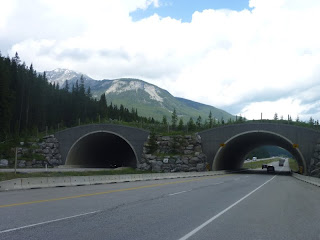 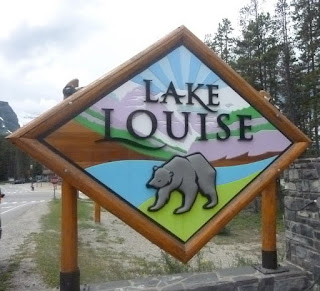 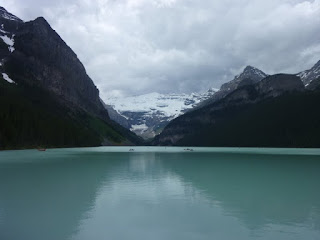 The emerald color of the water comes from rock flour carried into the lake by melt-water from the glaciers that overlook the lake. 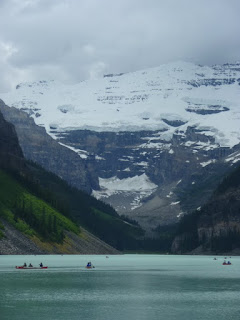 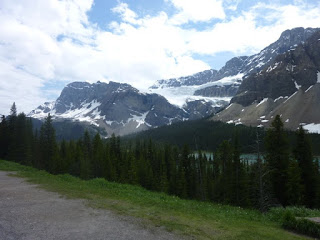 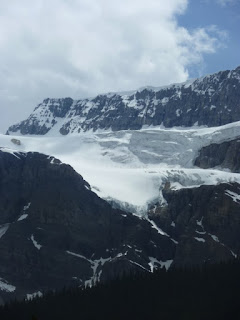 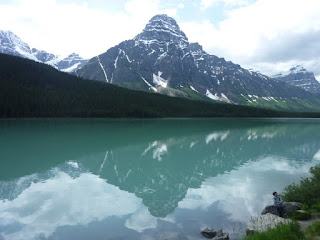 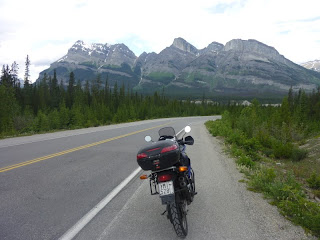 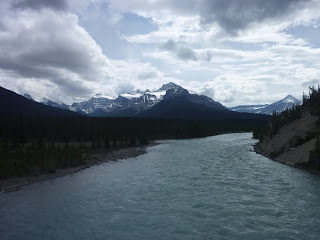 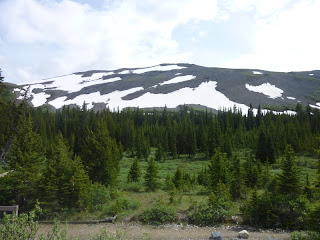 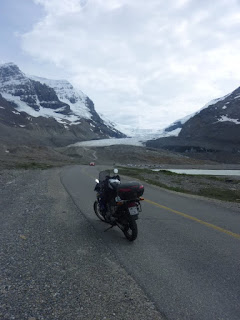 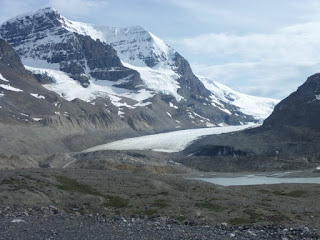 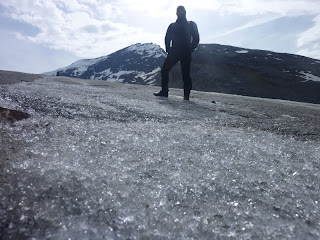 This was the edge of the Athabasca Glacier back in 1992.
Glaciers are steadily receding, some believe because of the greenhouse effect whereas others support nature's climate cycles theory. 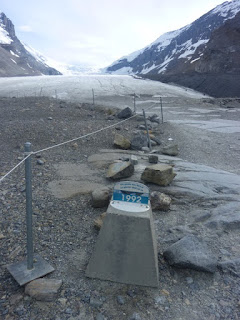 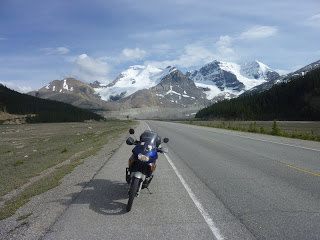 Compiled by Vas Themelidis at 04:13