Calgary, Heart of the New West, a cowboy city celebrating the Stampede Festival. 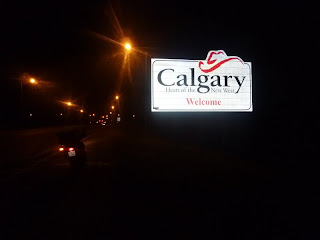 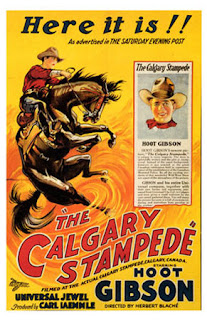 Oil was first discovered in Alberta in 1902, but it did not become a significant industry in the province until 1947 when huge reserves of it were discovered.
Calgary quickly found itself at the centre of the ensuing oil boom. 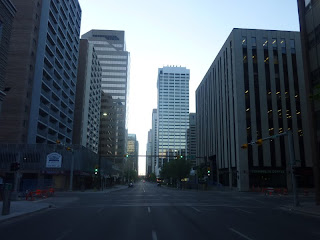 Calgary's economy was so closely tied to the oil industry that the city's boom peaked with the average annual price of oil in 1981. 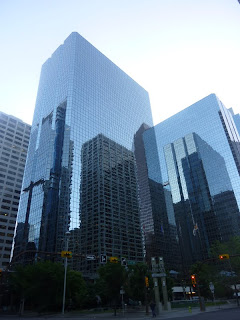 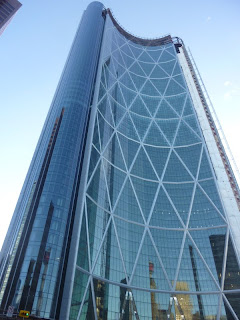 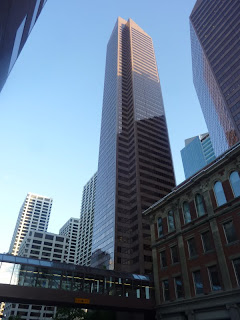 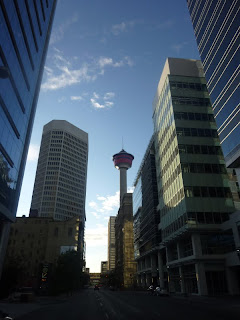