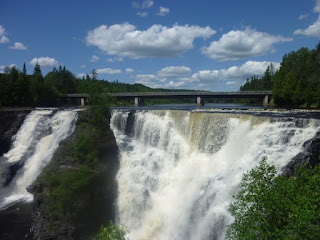 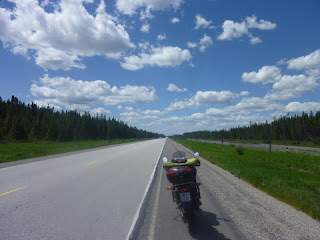 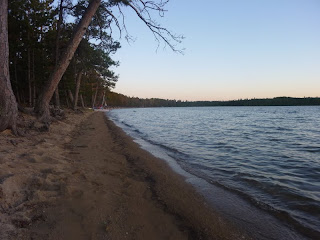 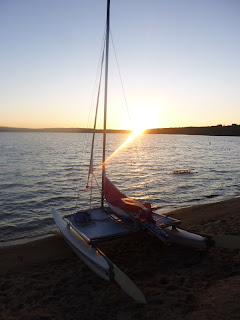 Wet to the bone on the way to Winnipeg. 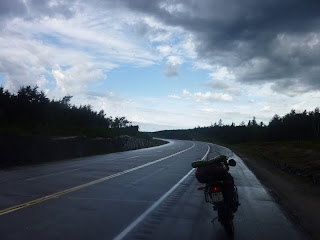 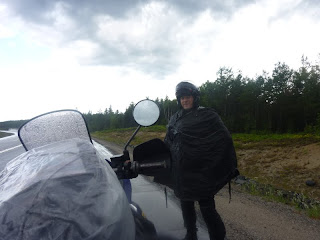 Winnipeg was the gateway for the settlement of The Prairies. 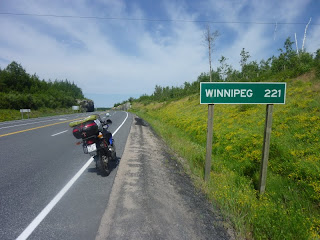 Inuit Inukshuk or stone man (Cairn), used by Inuit Eskimo and other North American Indian tribes to show ways to safety and shelter in the wilderness. 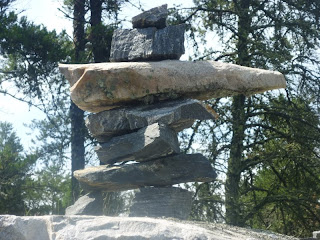 The Forks, a historic site and meeting place in Winnipeg located at the confluence of the Red River and Assiniboine River.
Strategically located at the junction of the two major rivers this spot was a native stopping place for trade and hunting.
For at least 6000 years, the Forks has been the meeting place for early Aboriginal peoples, and since colonization has also been a meeting place for European fur traders, Métis buffalo hunters and Scottish settlers. 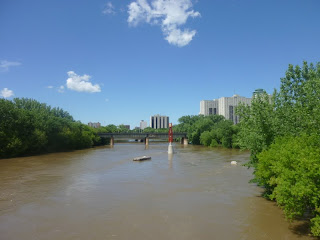 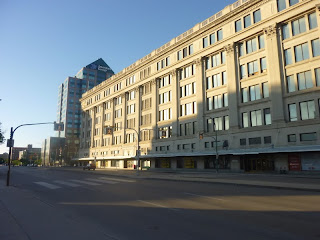 Hudson's Bay Company functioned as the government in parts of North America before European states and later the United States laid claim to those territories.
It was at one time the largest landowner in the world.
It is the oldest commercial corporation in North America and one of the oldest in the world. A fur trading business for much of its existence, today Hudson's Bay Company owns and operates retail stores throughout Canada. 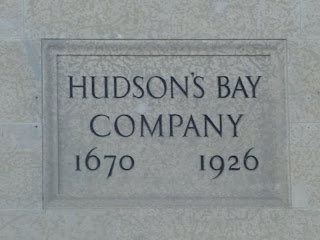 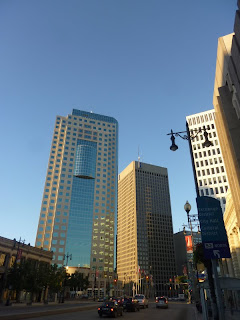 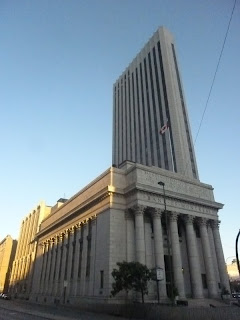 Following World War I, more than 30,000 workers walked off their jobs in May 1919 in what came to be known as the Winnipeg General Strike of 1919. 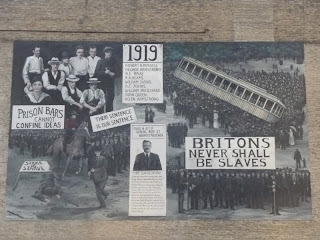 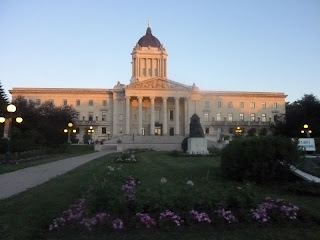 
The sheaf of wheat in his left arm represents the fruits of labour while the torch in his right hand represents a call to youth to join his eternal pursuit of a more prosperous future. 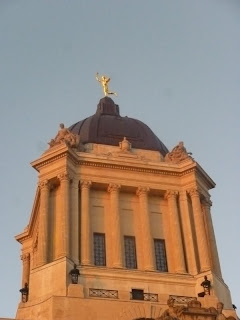 The statue faces in the direction of Manitoba's north, pointing towards the region to symbolize its importance as a provider of important natural resources and economic opportunity. 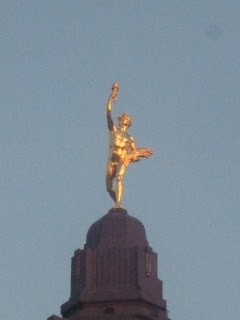 With Graham who does Toronto - Vancouver on a his bicycle. (Photo credits to Aussie Kat) 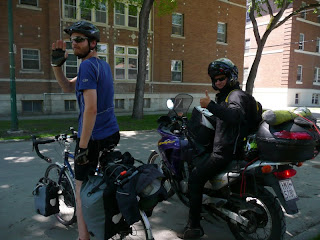