On my way to Canadian borders with the States. 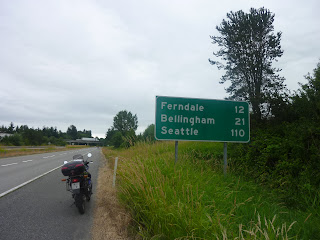 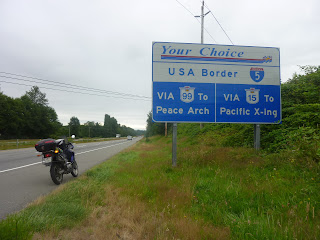 View of Seattle from Kerry Park. 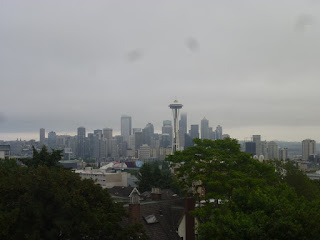 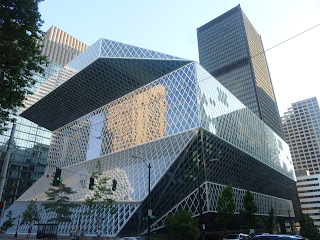 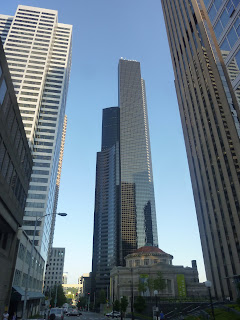 Union Station, former train station in Seattle constructed between 1910 and 1911 to serve the Union Pacific Railroad. 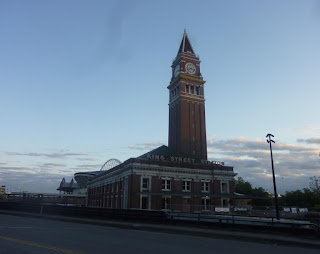 Safeco Field sometimes referred to as Safeco or The Safe is Seattle's retractable roof baseball stadium. 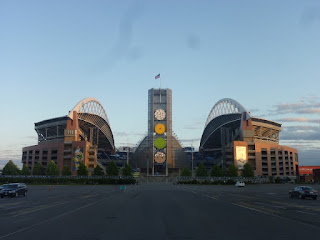 Seattle's waterfront.
This is Seattle's first Pier, the famous Yestler sawmill and wharf in 1853 marked the birth of Seattle's great lumber and shipping industries. 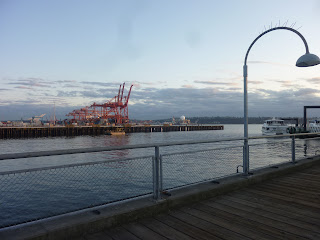 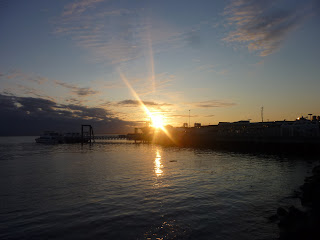 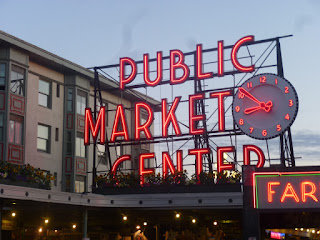 Comet Tavern in Capitol Hill,one of the best dive bars to listen to some decent music. 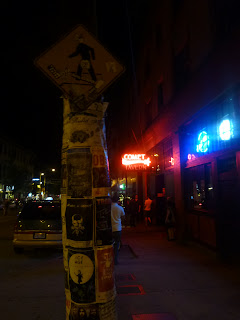 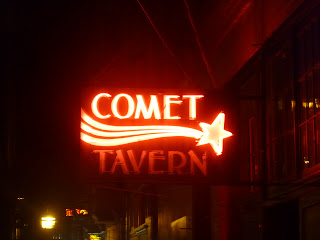 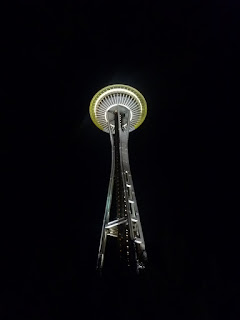 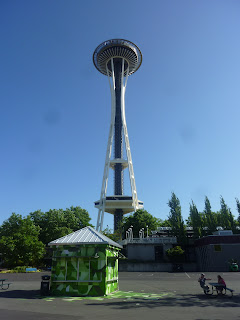 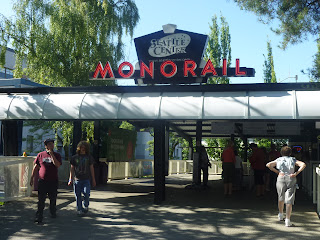 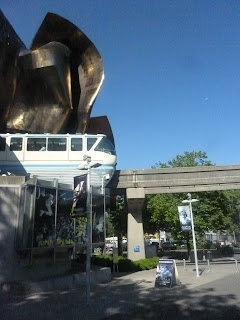 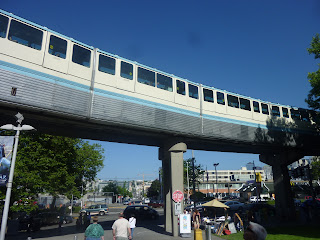 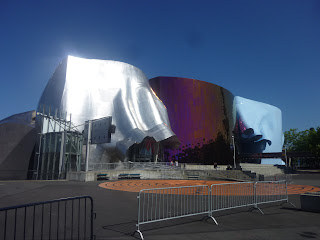 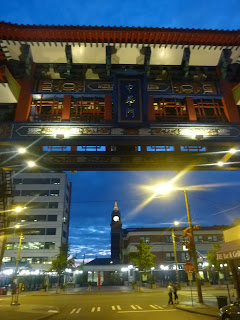 Chief Seattle also known as Sealth, Seathle, Seathl, or See-ahth.
Seattle, was named after him. 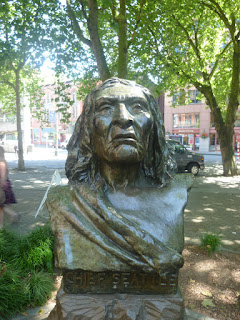 Pioneer Square is a neighborhood in the southwest corner of Downtown Seattle once the heart of the city. Seattle's founders settled here in 1852. 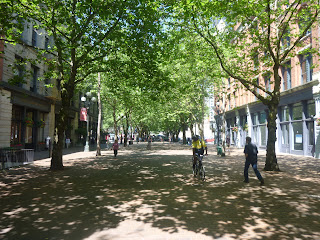 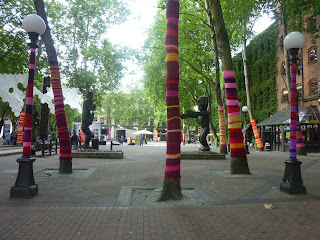 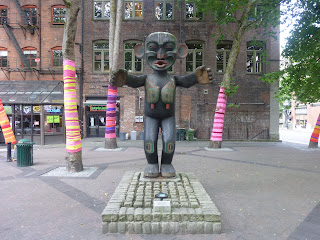 Alexander Pantages house. Pentages who was born in Andros became an American vaudeville producer and impresario who created a large and powerful circuit of theaters across the western United States and Canada. 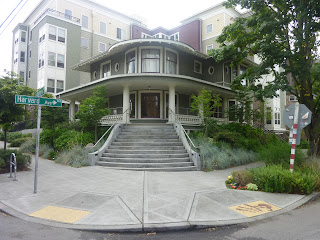 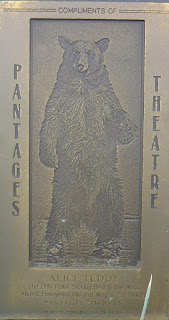 Seattle always had a vibrant music scene and in the 20's it was home to a great after hours Jazz & Blues scene.
It was in Seattle that Quincy Jones first met with Ray Charles. Jimmy Hendrix was also a Seattle born musician. 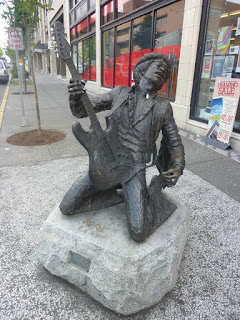