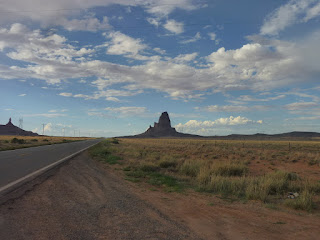 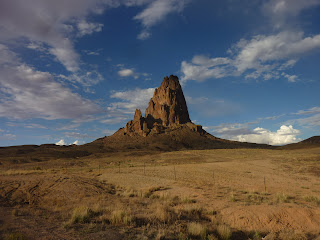 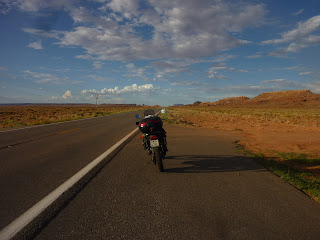 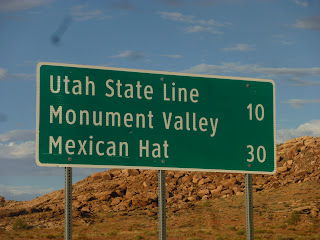 As someone famously wrote,this place looks like the skin of America has been stripped away and nothing remains but the dusty flesh of earth. 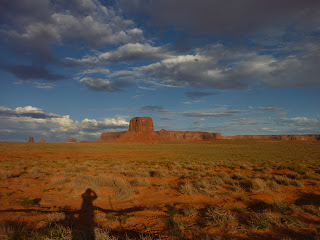 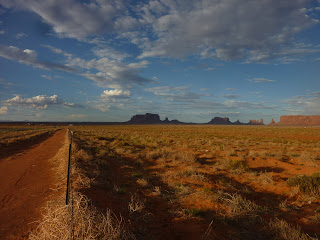 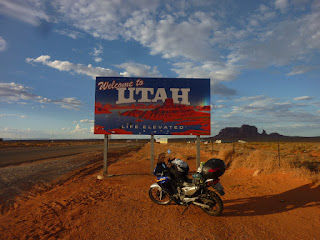 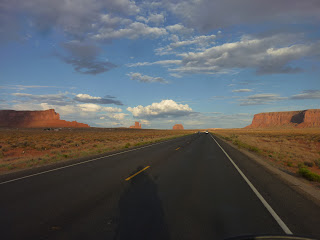 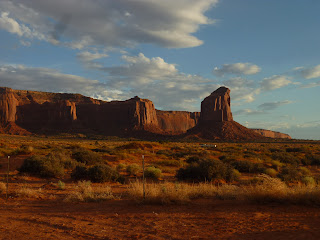 It is the center of Navaho Nation,the largest indigenous reservation in the USA. 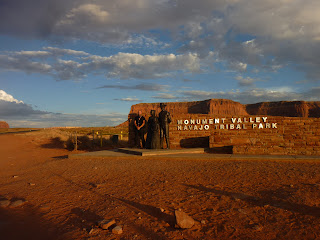 In 1864 the US government forced the Navajo from their reservation at gunpoint an event known as the Long Walk. They were eventually allowed to return to their lands but many died during this Death March. 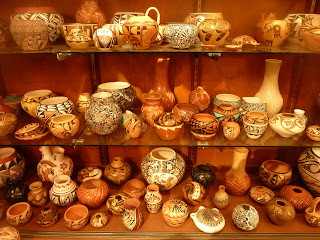 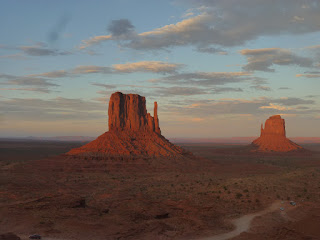 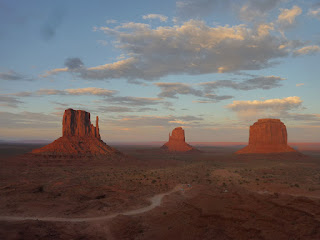 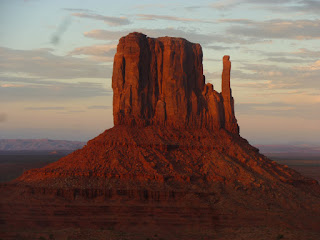 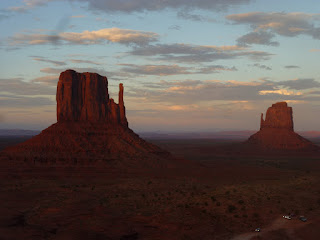 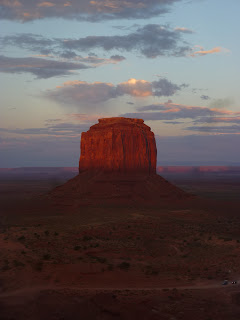 Dawn in the camp. 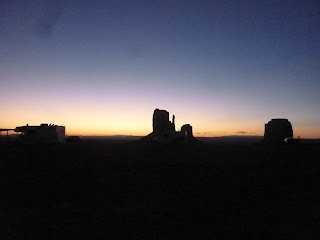 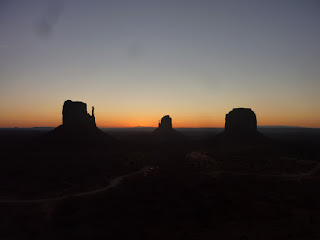 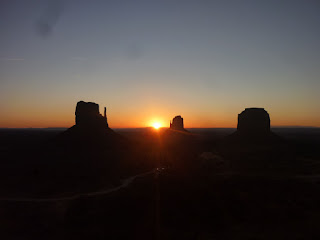 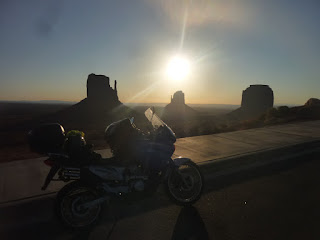 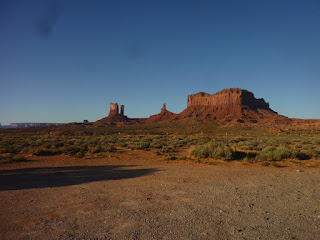 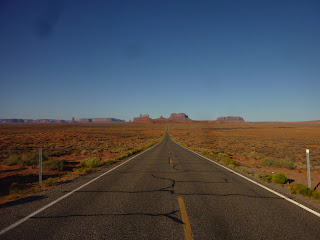 Utah is the Mormon State, as more than 50% of its residents belong into The Church of Jesus Christ of Latter-day Saints (LDS Church).

Mormons were forced to march West into uncharted territory after being prosecuted by members of other mainstream Christian denominations in the East.


Below is an account from one of their scouts. 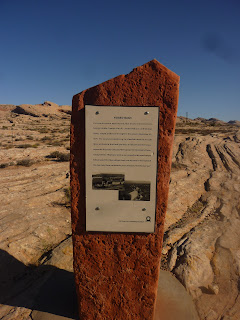 The Hole-in-the-Rock was a collective effort from Mormon Pioneers to get access to the Colorado river by wide opening a rocky place so that wagons could cross into the river. 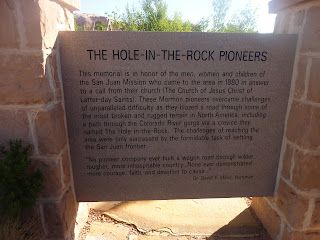 Replica of a Mormon's pioneer village in Utah. 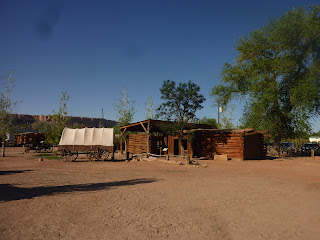 Plural marriage is no more officially supported by the Mormon church. 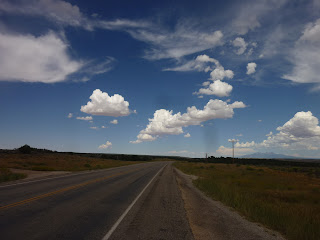 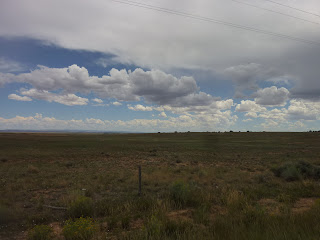 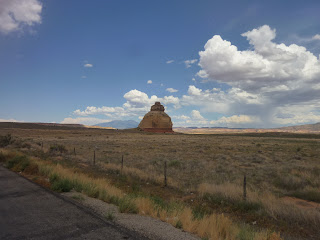 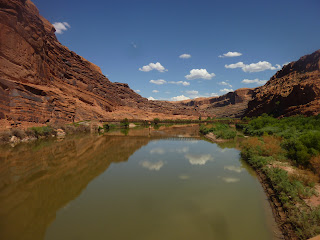 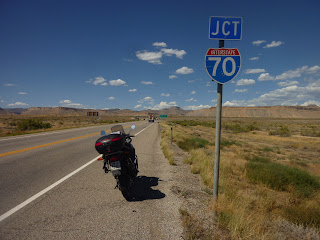 Compiled by Vas Themelidis at 12:49