U.S. Highway 101, is a north–south U.S. highway that runs through the states of Washington,California and Oregon on the West Pacidic Coast of the United States. 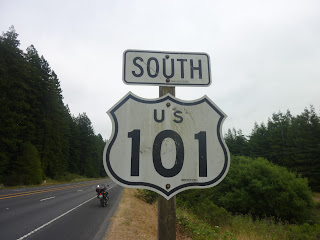 I started 101 from Astoria, Oregon as this little city is the oldest American city on the west coast and the story of its founding is one of the amazing chapters in all of early American history. 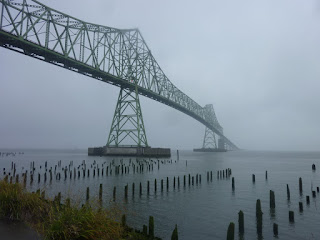 Astoria was born of the great vision and boundless ambition of John Astor (born Walldorf, Germany) who needed a place between New York and Canton where his ships could acquire furs. His choice was the Columbia River. 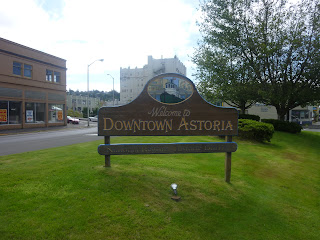 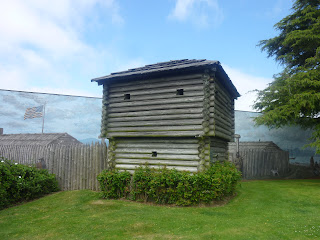 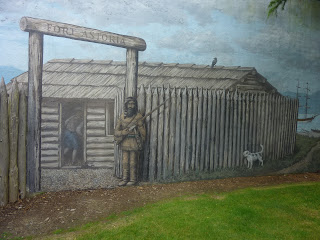 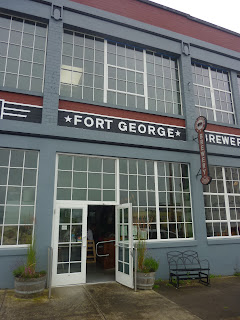 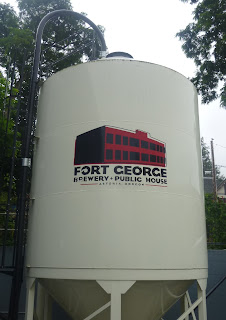 The Finns mostly lived in Uniontown, near the present-day end of the Astoria-Megler Bridge, and took fishing jobs. the Chinese tended to do cannery work, and usually lived either downtown or in bunkhouses near the canneries. 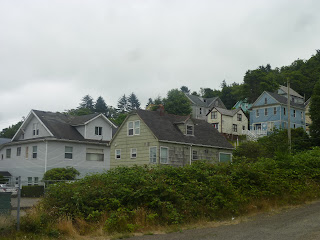 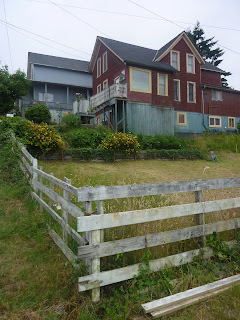 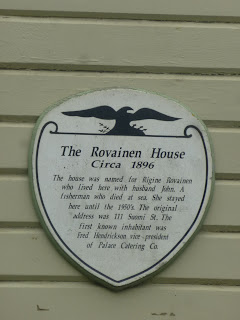 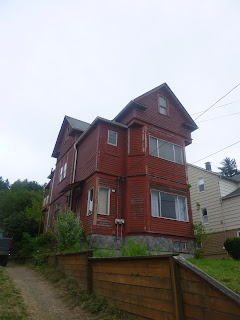 The Scandinavians still organize their Scandinavian Parade every year during Solstice day. 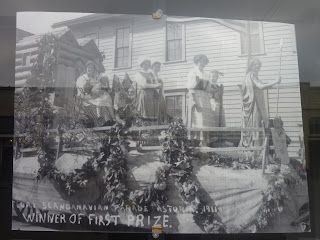 Josephson's smoked fish pub, proudly manifesting the flags of Norway, Sweden, Finland and Denmark like many other shops in Astoria. 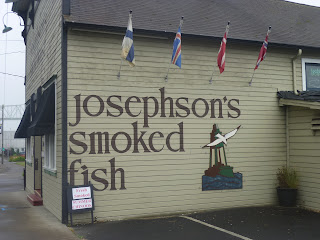 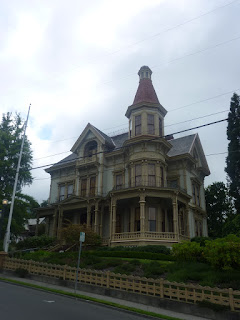 A Light-vessel or Light-boat is a ship which acts as a lighthouse.

They are used in waters that are too deep or otherwise unsuitable for lighthouse construction. 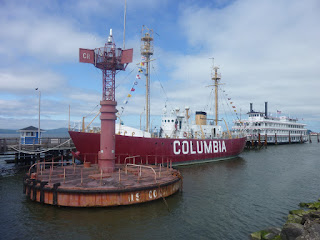 The Columbia River has a long history of shipwrecks. Its bar, where freshwater and saltwater meet, is one of the most difficult crossings of any river in the world and its mouth is dubbed the Graveyard of the Pacific.

More than 200 shipwrecks are known to have occurred near the mouth of the Columbia and the near-shore areas. 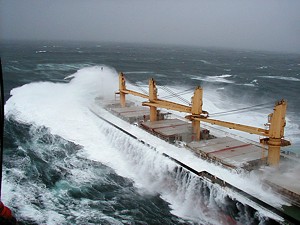 To this day it is not uncommon for ships to wait a week or longer for the bar to calm enough to allow a safe crossing. 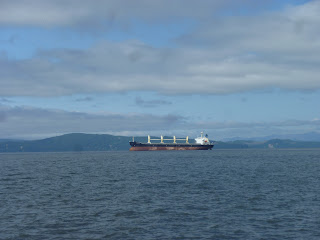 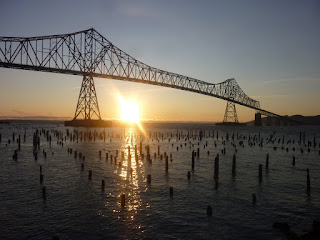 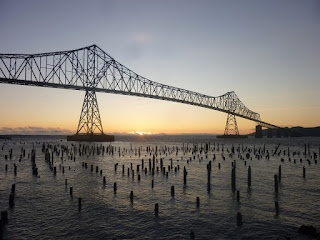 Soundtrack: The Band & Friends, I Shall Be Released

Compiled by Vas Themelidis at 20:24