Driving in Arizona to do a small part of R66. 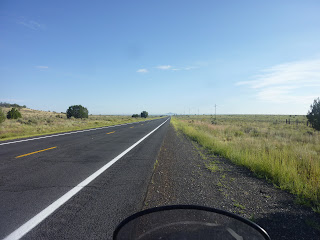 Hoover Dam a natural border between Nevada and Arizona. 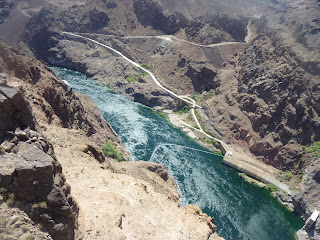 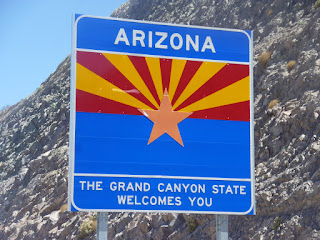 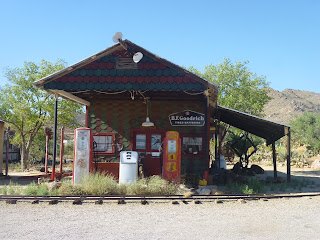 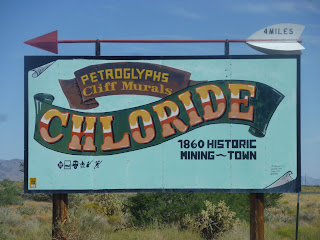 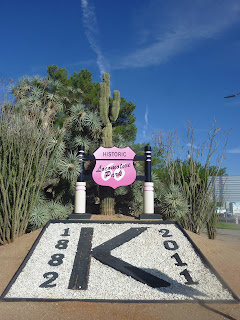 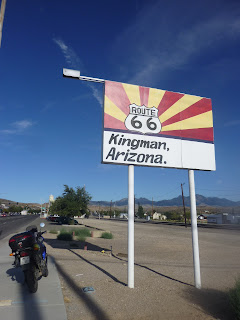 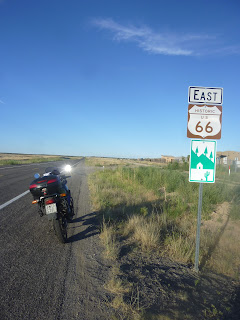 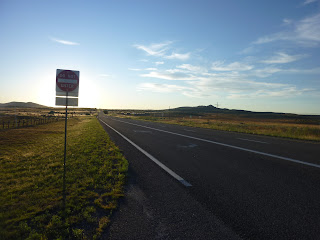 American eccentricities on the route. 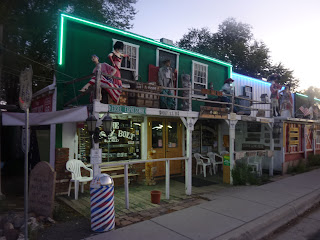 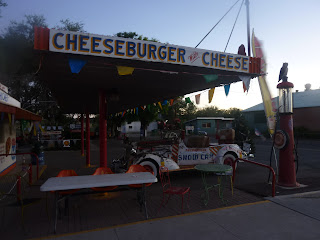 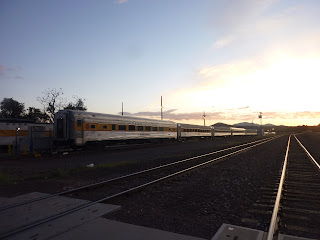 Route 66 has been largely been displaced by other interstate highways, being mostly nowadays a vintage route back in time. 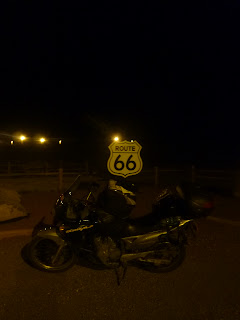 Compiled by Vas Themelidis at 12:35