Aqaba is just 5 Km from Eilat. 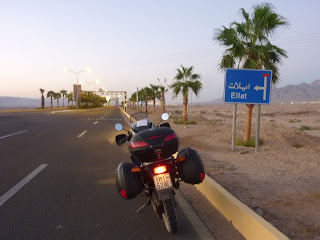 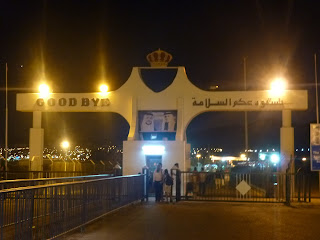 Entering the term "Land of Israel" The term is a direct translation of the Hebrew phrase Eretz Yisrael, which is found in the Hebrew Bible. This term "Eretz Israel" was a holy term, vague as far as the exact boundaries of the territories are concerned but clearly defining ownership. 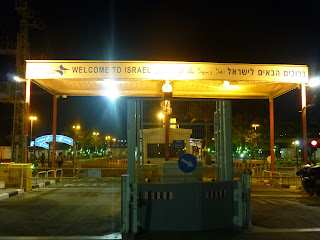 When the Israelis captured Eilat they realised that they had no flag to rise. So they improvided a flag that was called The Ink Flag. Below in the famous picture of the The Ink Flag. 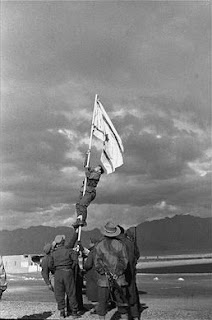 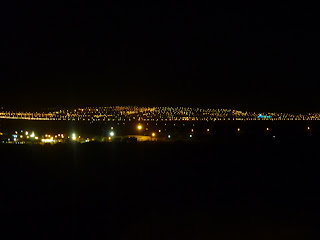 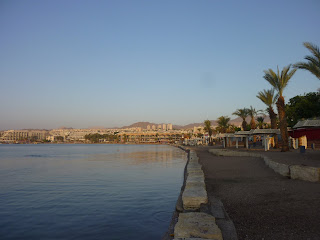 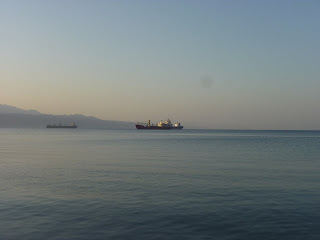 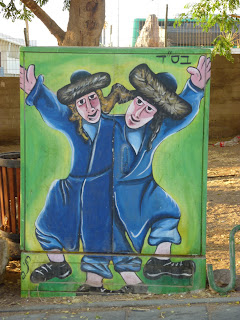 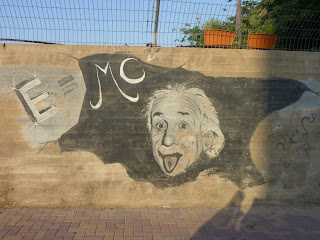 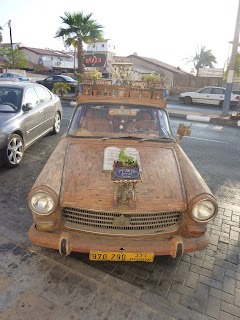 Eilat like all Israel has a large Ethiopian community who are called the Beta Ethiopian community of Israel or Ethiopian Jews. The Israeli government mounted rescue operations, Operation Moses (1984) and Operation Solomon (1991), for their migration when civil war and famine threatened populations within Ethiopia.
They are considered Halachically Jews meaning their Jewishness is approved by the Rabbinate, in contrast with lots of Russian Jews who are still in limbo, although they migrated to Israel years ago and their children represent a large number of the IDF (Israeli Defence Force) soldiers.


The immigration to the land of Israel is dubbed Aliyah (ascent).

The First Aliyah (also The Farmers' Aliyah) started between 1881–82 and lasted until 1903. After that  folowed a wave of other Aliyahs with the latest being the Ethiopian Aliyah and the Russian Aliyah. 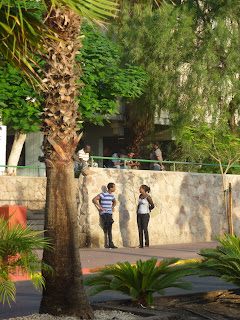 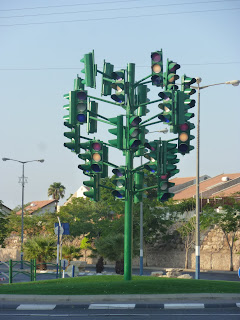 Compiled by Vas Themelidis at 01:52