After Olympos on the way to Antalya you cross the village of Chimaera. In mythology Chimaera was the son of Typhon himself son of Gaia. It was a monster with a rather eccentric anatomy.

Upon the body of a lioness with a tail that ended in a snake's head was the head of a goat rising on her back at the center of her spine. And on top of that to make it a bit scary the ancian greeks made it breathing flames from its mouth.

Chimaera was killed by king Ioabates of Lycia with the help of winged horse Pegasus. 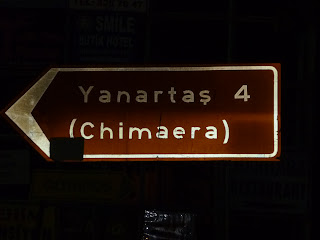 The actual physical phenomenon is caused by bursts of gaz coming in contact with the air through gaps on the earth's surface. 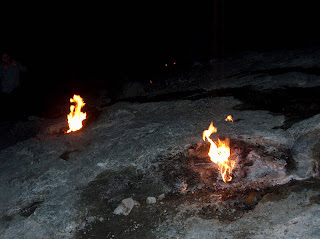 Petrol is getting the lion's share in the travelling expenses' budget. 3,63 TL (1,87 euros) per litre. 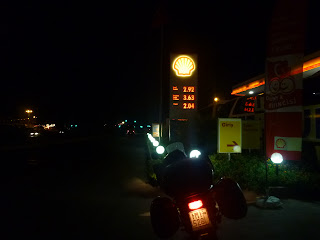 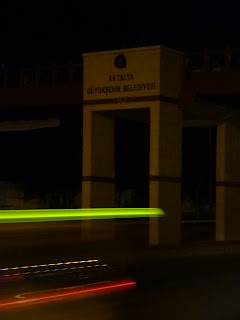 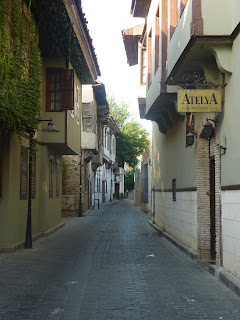 Modern part of the city. 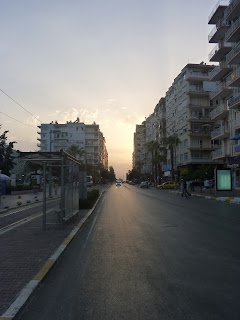 Antalya was founded in the 1st century BC by Attalus the king of Pergamom who is best known for the defeat of the Gauls (settlers of central Anatolia). The Byzantines took over and then the Seltjuks conquered the city in 1207 AD after came the Mongols and then the Ottomans in 1391 AD. Melting pot.. 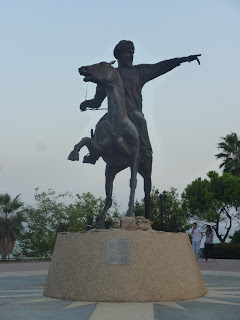 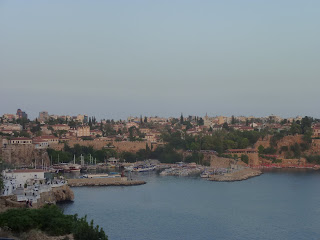 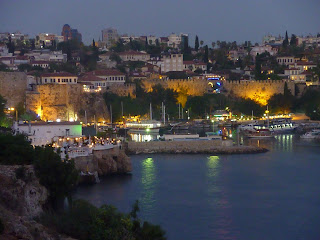 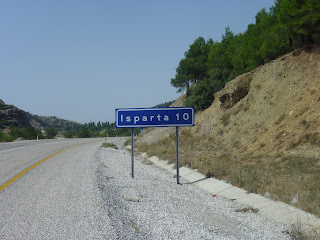 Ispartans are growing roses for the production of rose oil and rose water, a quite prolific trade. 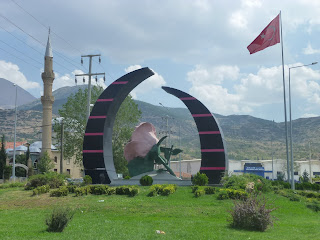 Kemal with citizens of Isparta holding the principal sources of income for Ispartans, roses and carpets. 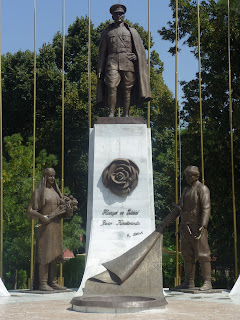 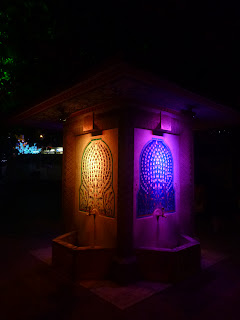 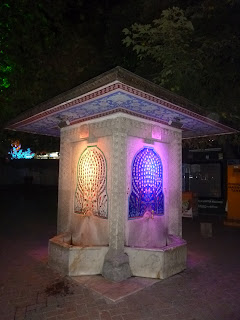 Busto of Mimar Sinan the arch architect of the Ottomans. He was a Janissary gathered through the devşirme system. This was the conscription of non-Turkish children, notably Balkan Christians and Albanian. At about the age of fifty, he was appointed as chief royal architect, applying the technical skills he had acquired in the army to the "creation of fine religious buildings" and civic structures of all kinds. 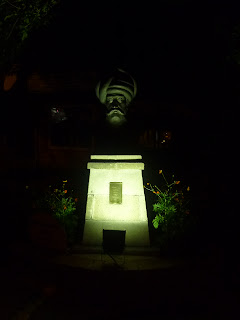 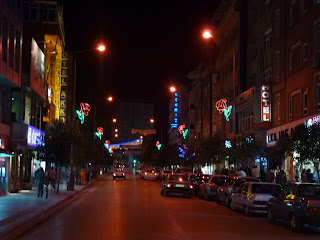