Adana has seen been part of different empires and kingdoms as evident in wikipedia's chronology, and this is pretty much the case all South Eastern Mediterranean. 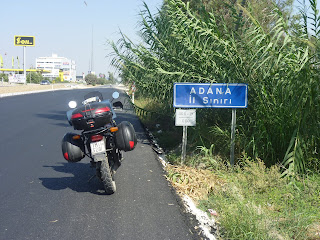 Adana's port is a 5th biggest in Turkey 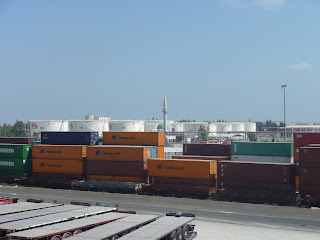 In Turkey cars can be modified to burn auto-gaz. 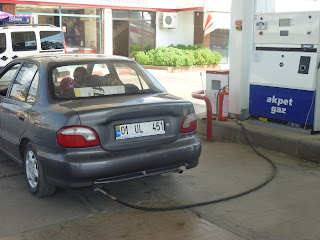 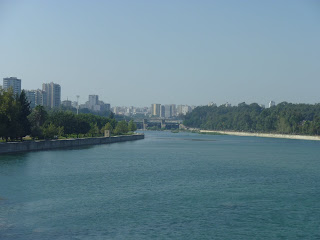 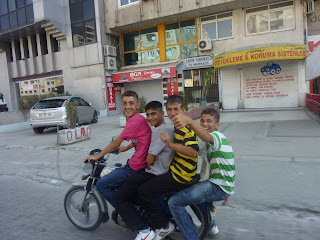 Sabancı Merkez Camii is the largest mosque in Turkey and has a capacity to offer service to 25,500 people.It was built by industrial magnate Sacip Sabanci. 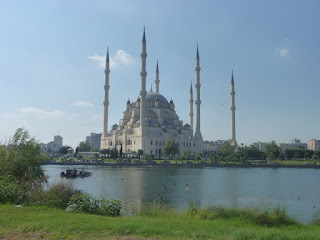 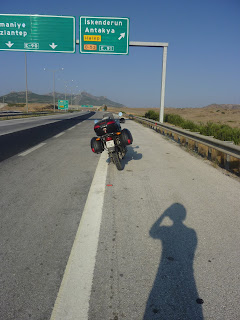 Iskenderum from the top. Iskenderum (Alexandria) was founded by Alexander the Great to commemorate his victory at the battle of Issus. 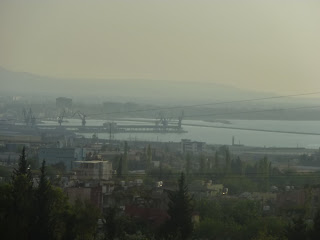 Mural of Mevlana Vafki or Rumi who was a 13th century Persian poet and Sufi Mystic named Rumi because he lived for a long time in the Seljuk Sultanate of Rûm.

Following his death, his followers and his son Sultan Walad founded the Mawlawīyah Sufi Order, also known as the Order of the Whirling Dervishes, famous for its Sufi dance known as the samāʿ ceremony. 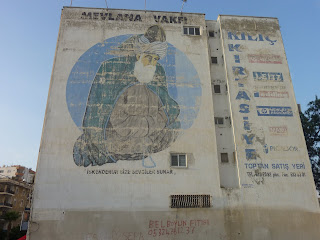 Iskenderum's promenade with the statue of Kemal. 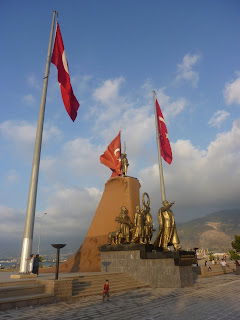 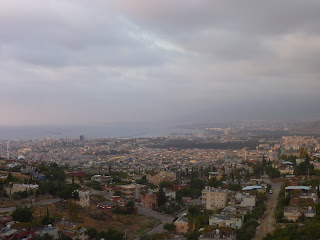 Antakya or Antioch has historical significance for the Christians and contemporary importance for sweets lovers.

It was here that the followers of Jesus were first called "Christians" and it is here that you will find the best baklava and künefe in Turkey. 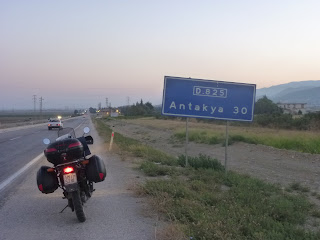 Orontes river flowing through the city. 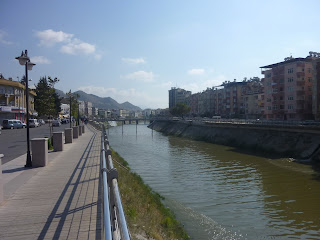 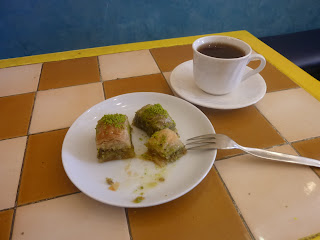 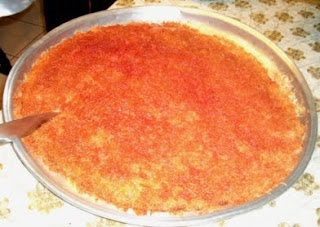 In this old neighborhood of Antakya Paul of Tarsus was evangelizing his flock. Paul is believed to be the mastermind behind the setup of Christianity as a religion. Until then Jesus's sect was largely just another variant of the many Jewish sects like the Pharisees, Sadducees, Essenes, and the Samaritans.

Paul (a Roman Jewish citizen born Saul) blended Judaism, Gnosticism, and mysticism to create Christianity as a cosmic savior religion, that he started preaching to the Gentiles during his long missions in the East Mediterranean basin. 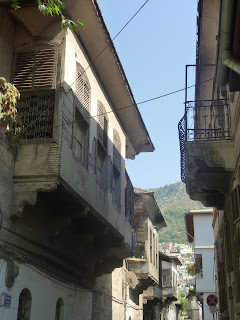 The rock-carved Church of St Peter, with its network of refuges and tunnels carved out of the rock, a site of Christian pilgrimage. There are also tombs cut into the rock face at various places along the Orontes valley. 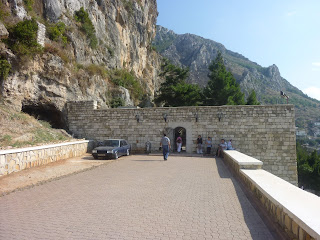 Antakya from the top. 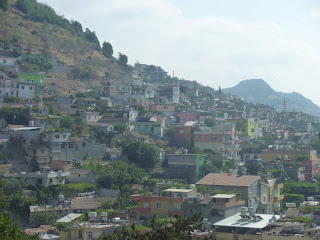 On the way to Aleppo, Syria 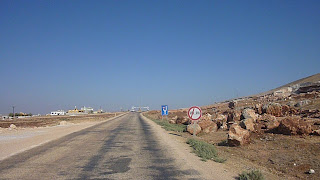 Compiled by Vas Themelidis at 11:11