Battersea Power Station is a decommissioned coal-fired power station located on the south bank of the River Thames, in Battersea, South London. The station is the largest brick building in Europe and is notable for its original, lavish Art Deco interior fittings and decor.
It has appeared on the cover of Pink Floyd's 1977 album, Animals, on which it was photographed with the group's inflatable pink pig floating above it. The photographs were taken in early December 1976 and the inflatable pig was made by the Zeppelin Airship company. The inflatable pig was tethered to one of the power station's southern chimneys, but broke loose from its moorings and, to the astonishment of pilots in approaching planes, rose into the flight path of Heathrow Airport. Police helicopters tracked its course, until it landed in Kent.
Source//Wiki 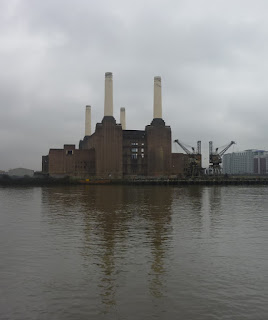 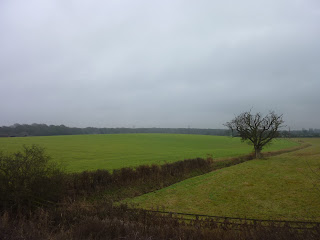 Built around 2500 BC Stonehenge has divided archaeologists and historians who argue about the purpose of its construction.
So who built this structure? Theories range from Ancient Celtic Druids to UFO travellers or the Atlanteans.
However the most likely candidates are the Bronze Age (3000–1000 B.C.E.) inhabitants of southern Britain, including the "Wessex people," who share many traits in common with the pre-Celtic populations of western Europe, including stone circles in Brittany and probably used this as a place of worship or a burial site. 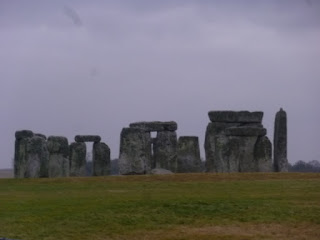 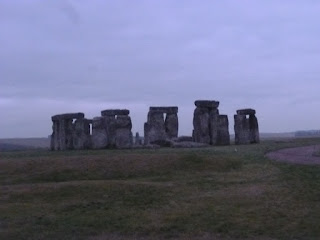 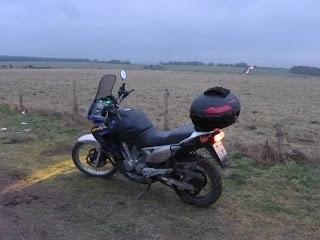 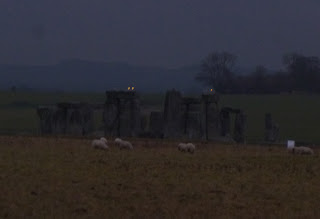 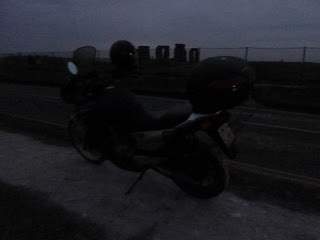 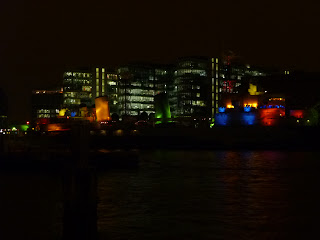 Big Ben is watching us. 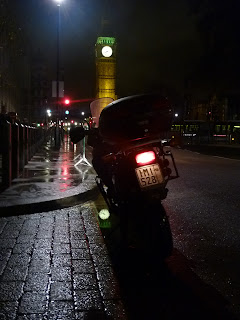 Compiled by Vas Themelidis at 11:54