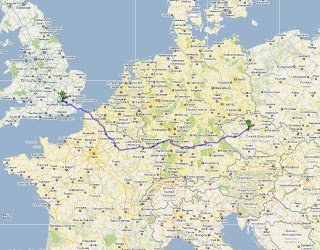 I kicked off this trip from Bow, borough of Poplar, famous for its Bow porcelain,its working-class character and the emergence of the British suffragettes movement back in the 18th century.
Bona china porcelain was first developed in this area in the 17th century as a result of Bow becoming a centre for the slaughter and butchery of cattle.
Ample supply of cattle bones was used by local entrepreneurs, Thomas Frye and Edward Heylyn, who developed a method to mix this with clay and create a form of fine porcelain and this became known as Bow Porcelain.
This hallmark below is part of the wall of an old Psychiatric Clinic just before Tesco on Bow road. I lived shortly, just round the corner. 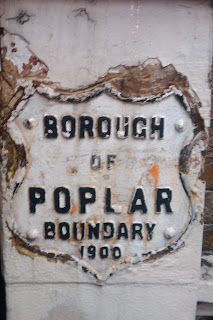 This time instead of taking the ferry to Calais I am going to enter mainland Europe through the Eurochannel Train from Folkestone. 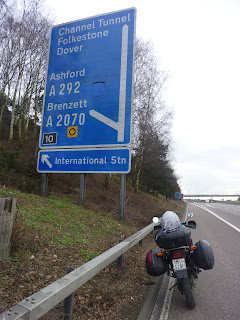 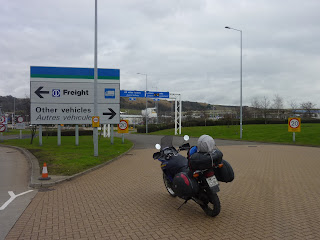 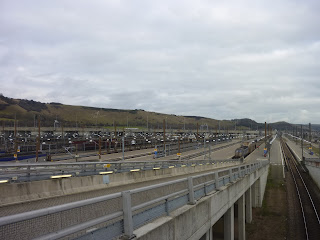 Detail of of the above picture.


Not even the most experienced UFO buff would notice this Earth Sign, apparently created by Aliens as a landing pad for horse-shaped spacecrafts. 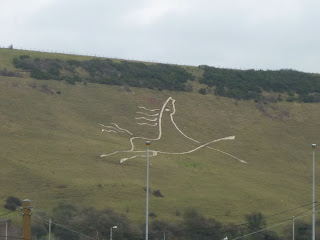 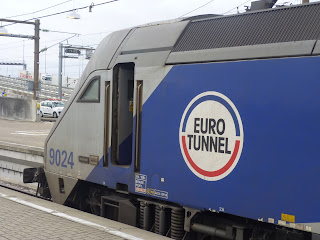 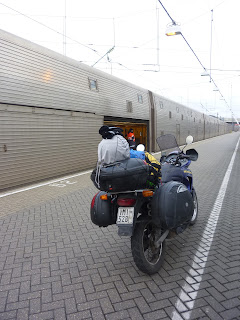 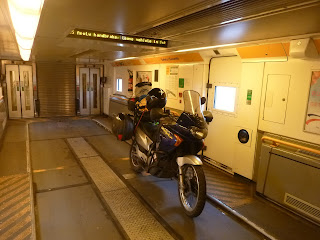 Just after off-loading the bike. 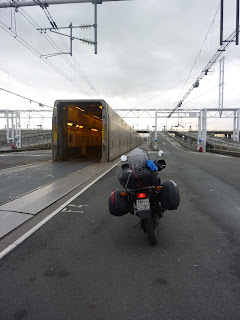 The plan was to be in Stuttgart before night. 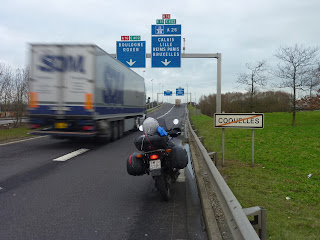 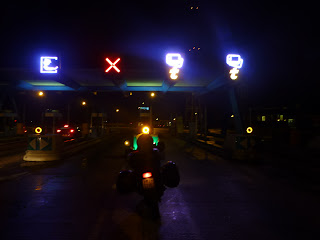 Second time this year passing by this sacred place.
The Batttle of Verdun resulted in 306,000 battlefield deaths (163,000 French and 143,000 German soldiers) ,an average of 30,000 deaths for each of the ten months of the battle. It was the longest and one of the most devastating battles in the First World War and the history of warfare. 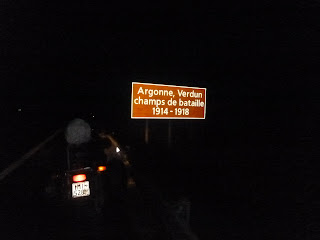 This was the scene of the Flight to Varennes: In June 1791 Louis XVI, with his  immediate family, tried to escape from prosecution.
But in Varennes Louis and his family were arrested, by Citizen Drouet, the local postmaster, who had been alerted.
Tradition has it that at Sainte-Menehould, a merchant alerted the town authorities of their presence after recognizing the King's face on a coin, as Louis tried to buy something from a shop.
France's king, queen, and dauphin (crown prince) returned to the Tuileries and were subsequently executed on the guillotine.
Lesson learned: if you are a Despot about to escape and on the way you decide you want to buy a crosswords magazine to pass the time, well use your credit card. DO NOT USE change. 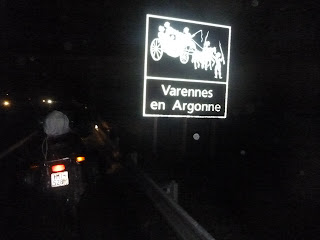 Now getting to Stuttgart was not a realistic target because of cold conditions and tiredness.
So around around 22.00 after 635 Km I decided to spend the night in the French city of Metz which turned out to be a rather interesting city.
Serpenoise city gate, 19th century in the entrance of Metz, one of the oldest republics of the common era in Europe. 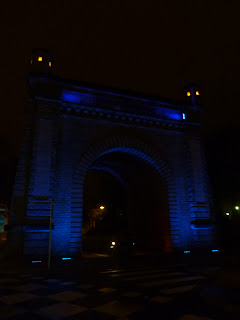 They say that the earliest western musical notation was created at Metz around 800 as a result of Charlemagne's desire for Frankish church musicians to retain the performance by the Roman singers.


The city hall by night, work of architect Jacques-François Blondel, on the town square, the Place d'Armes. 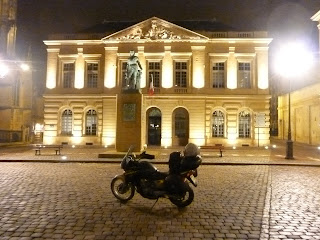 In the spring of 1096, Metz became one of the scenes of the Rhineland massacres of non-Christians as count Emicho of Flonheim gathered followers for the First Crusade.
A group of these crusaders entered Metz, forcibly converting Jewish families, and killing those who resisted baptism. 22 Jewish citizens of Metz were slaughtered.
Saint-Stephen cathedral in Metz. 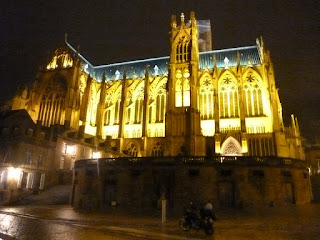 Metz was always contested between France and Germany. Philosopher Friedrich Nietzsche took part in the siege of Metz as a German soldier in the Franco-Prussian War.

The iconic Protestant Temple Neuf (1901–1904) in the Garden of Love.This neo-Romanesque church, was built during the German annexation. 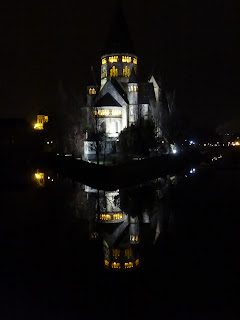 I was exhausted and looking for a place to sleep the night and for a moment considered the Hotel of Police, or is it how the French call prison...? 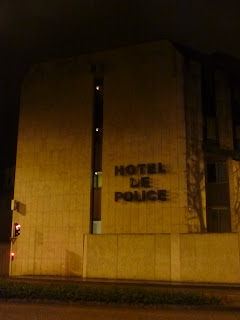 The French owner of a local hotel that was full, led me to the well-known F1 Hotels. F1 are no-frills budget hotels but clean and tidy nevertheless. I parked my moto in front of the security-camera overviewing the cash machine just to stay assured. 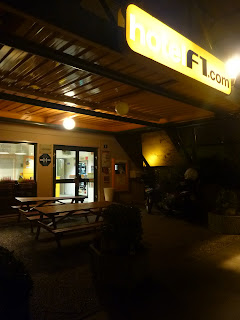 Entering F1 I was greeted by an empty reception. 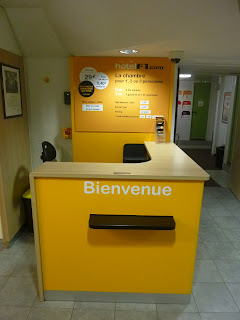 So you just use an ATM to book your room on the spot.. 29e with breakfast. 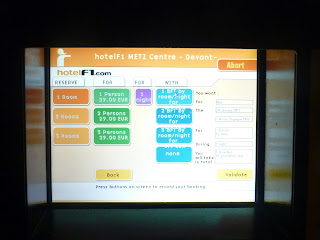