Just a short ride northwest of Brno lies the historic town of Olomouc, the capital of Moravia for 300 years. 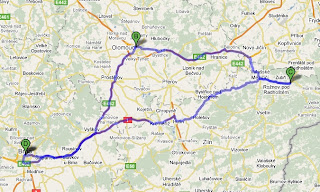 This Soviet Monument commemorates the Soviet soldiers fallen fighting against the Germans in WW2. 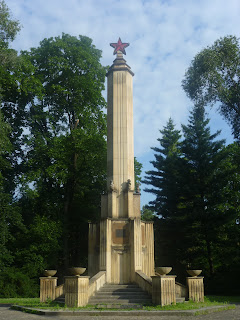 Olomouc is is the ecclesiastical metropolis of Moravia. Below is the Horní náměstí (Upper Square) with the Holy Trinity Column. 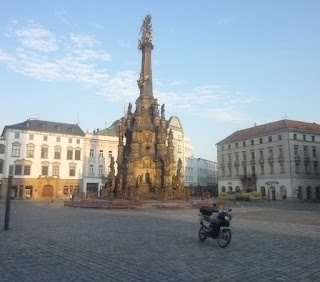 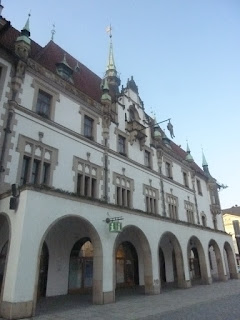 The below sculpture called Man Hanging Out (1996), and created by pop-art icon David Černý, depicts psychoanalyst Sigmund Freud suspended by one hand from a pole high above the ground.
Freud was born in Freiburg, now part of the Moravian region of the Czech Republic.
Černý is the artist that painted pink the Soviet Tank in the in Czechoslovakia’s capital city of Prague. 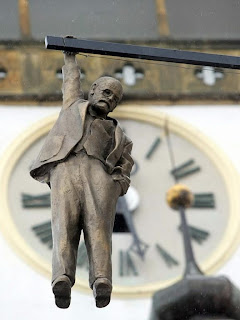 The astronomical clock dating from the 15th created in Socialist realism style. 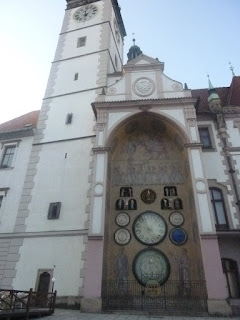 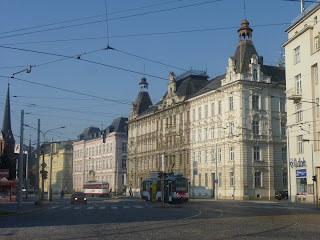 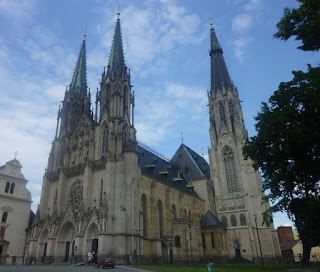 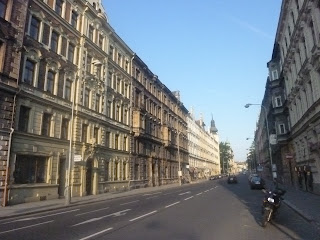 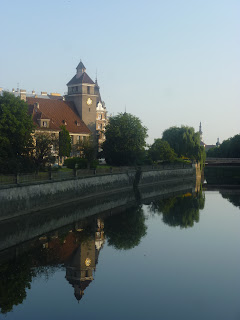 Moritz pub and micro brewery one of the finest in the city. 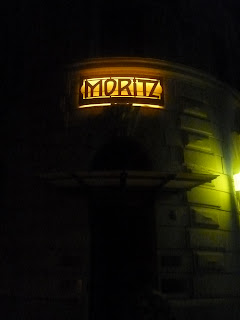 After spending the night we continued to Rožnov to visit the Valasske museum, essentially a theme park featuring the residencies of the Moravian Wallachia people.
Moravian Wallachia (Czech: Valašsko) is a mountainous region located in the easternmost part of Moravia, Czech Republic, near the Slovakian border. 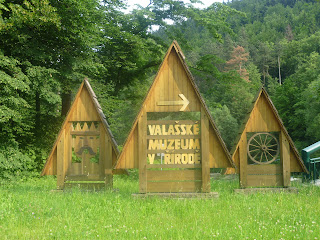 The traditional dialect represents a mixture of elements from Czech and Slovak, and has a distinct lexicon of Romanian and Balkan origin relating to the pastoral economy of the highlands. 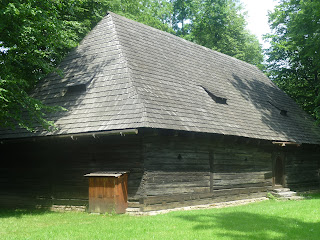 The name comes from the Vlachs, Romanian shepherd migrants, who advanced along the Carpathian range between the 14th and 17th centuries.
On their way they gradually lost their original language but they preserved much of their culture like especially folklore, songs and costumes and an economy based in sheep breeding. 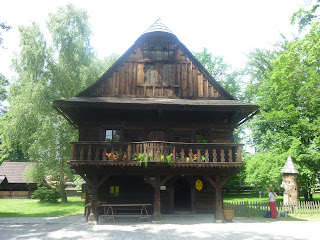 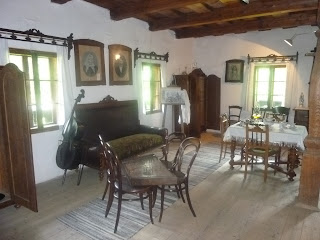 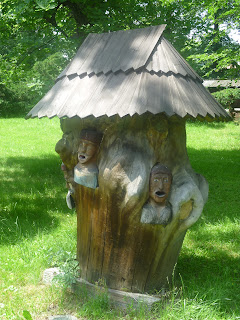 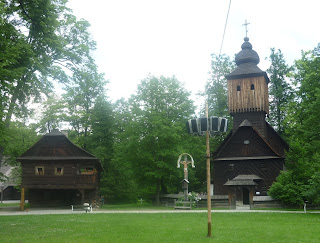 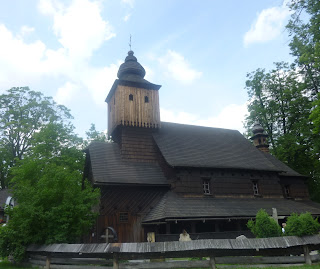 There was a funeral procession taking place. The deseased was a member of a Sokol group. The Sokols were fitness training clubs providing also lectures & discussions to enhance people's physical, moral and intellectual status.
During the Communist government Spartakiadas were organised as a replacement of the Sokol gatherings.
About 10 Km from Rožnov  on the top of a mountainous area lies the Ski Resort Razula and famous pagan god Radegast. 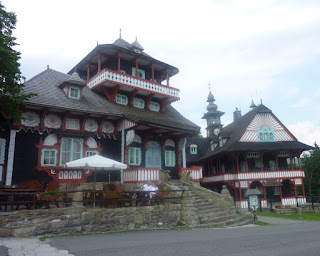 The deity of Radegast was worshipped in the Lutician city of Rethra.
Johannes Scotus, Bishop of Mecklenburg, was sacrificed to that deity in 1066, during a Wendish pagan rebellion against Christianity. 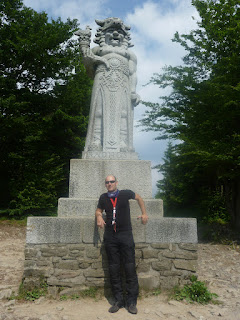