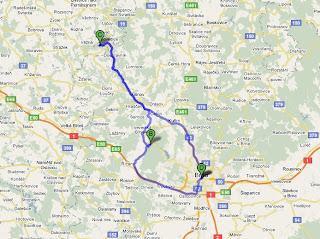 This weekend the I decided to follow the northern routes towards Veveří Castle and Pernštejn Castle, the two most prominent castles of Moravia.
Below is the the church of the Assumption of the Virgin Mary west of Veveří Castle's premises. 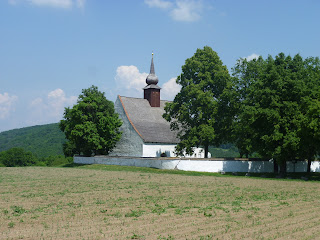 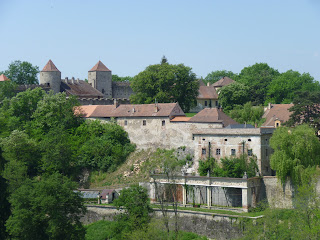 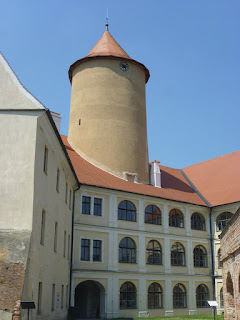 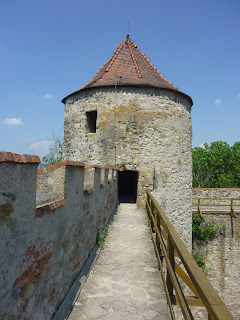 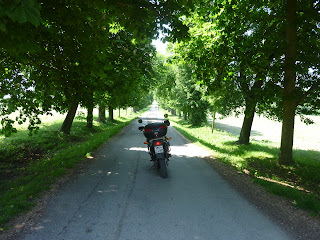 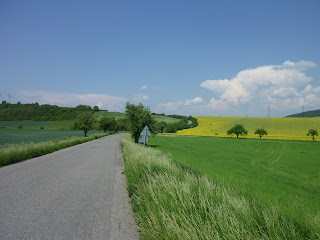 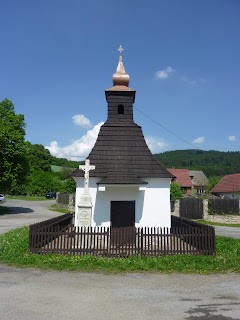 Pernštejn Castle (Czech: Hrad Pernštejn) is a castle that came to be known as the marble castle because of the marble-like stone used to frame the doors and windows. 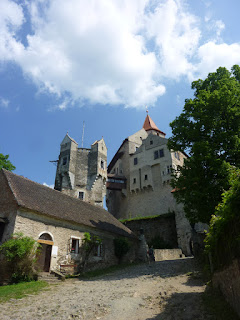 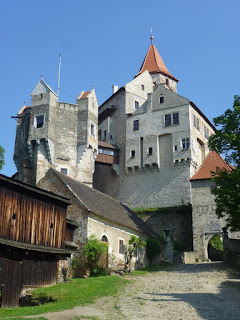 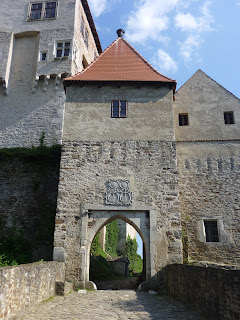 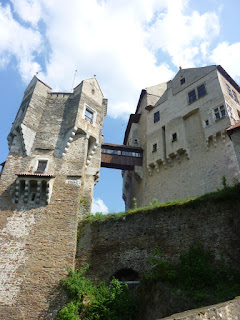 Pernštejn is one of the most preserved castles in Czech Republic. 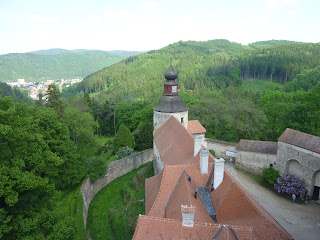 The playroom of the Castle, 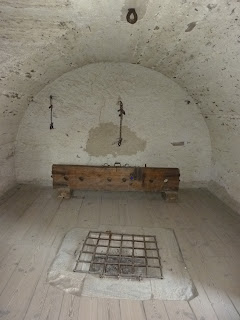 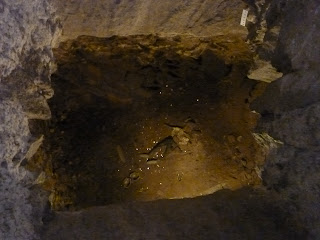 On the way back to Brno the scenery is typical of Central Europe. 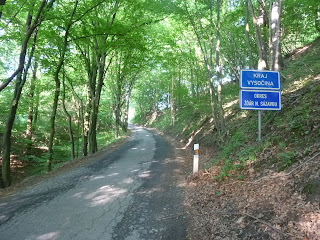 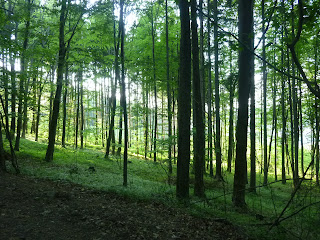 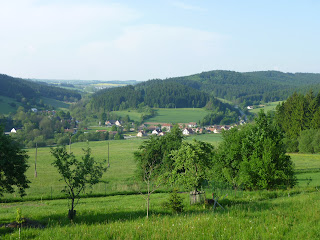