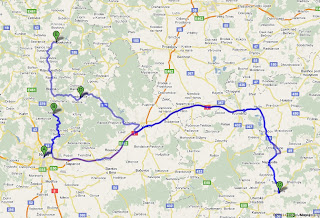 This weekend took a ride around Northern Moravia. 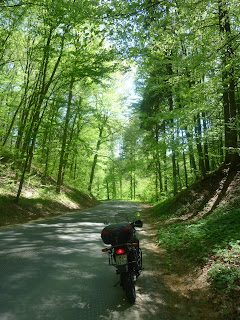 Stará huť u Adamova (The Old Iron-Mill near Adamov) began operation in the 16th century. 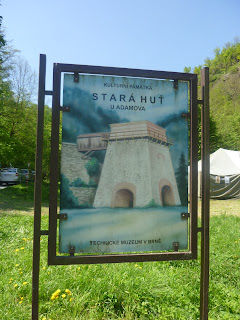 The blast furnace was built in 1752, and rebuilt in the 1840s.
Adamov Works was always celebrated for its castings, particularly cannon, and its pattern shop (Kamenak) has been restored as a museum of ironmaking.
In 1877 the company ceased to make iron and became purely an engineering concern, producing the first motorcar to be made in the Habsburg Empire in 1889. 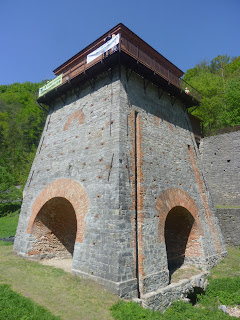 There are workshops around the furnace showcasing medieval artisans, metal forgers and turners. 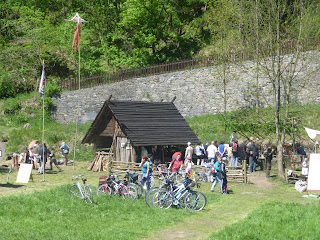 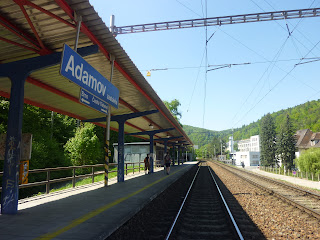 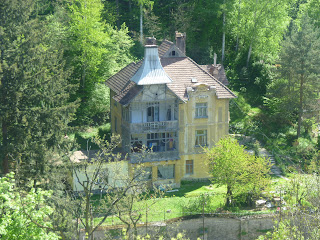 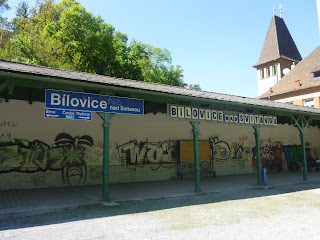 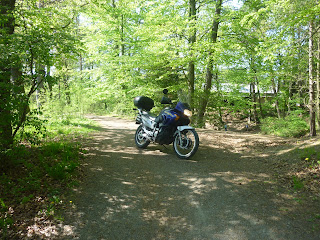 Living high on the hog for the birthday party of Jacek. 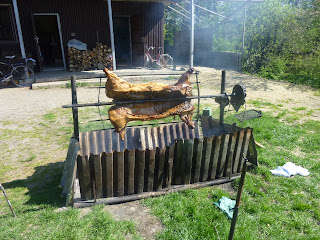 Jedovnice is a small town famous its lakes and ponds. 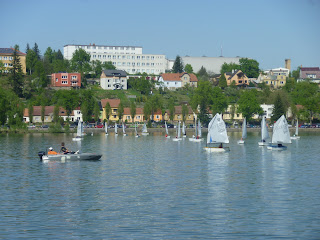 They were used to power iron mills.The lakes and ponds were used as a cheap source of energy and of course for fishing.

Noways the lake is used for yachting as well. 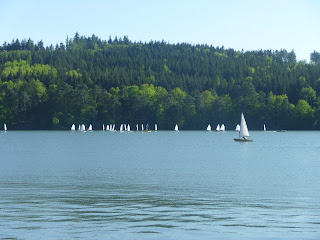 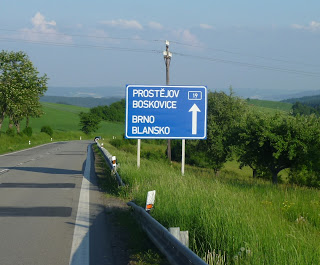 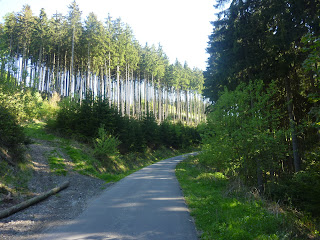 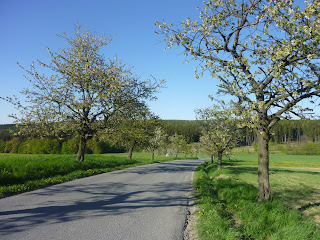 Boskovice was probably founded in the 11th century and received its town charter in the 14th century. 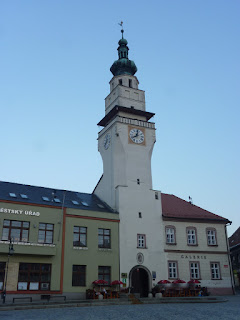 It used to have one of the largest Jewish communities in Moravia. The photo below is from the Jewish Synagogue. 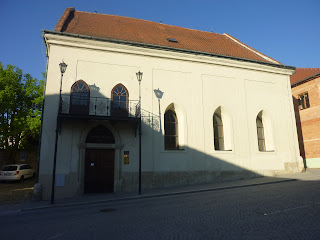 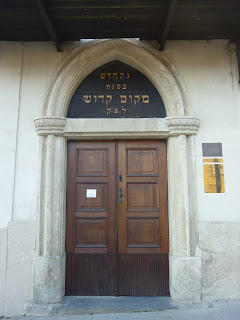 The Maccabees (Hebrew: מכבים‎ or מקבים, Makabim or Maqabim; Greek Μακκαβαῖοι, /makav'εï/) were a Jewish rebel army who took control of Judea, which had been a client state of the Seleucid Empire.

They founded the Hasmonean dynasty, which ruled from 164 BCE to 63 BCE, reasserting the Jewish religion, expanding the boundaries of the Land of Israel and reducing the influence of Hellenism. (: Source / Wikipedia)


Restaurant Macabbees in the center of the city. Since the rule of Alexander in the near east, there had been a process of Hellenization, which affected Judea. Some Jews, mainly those of the urban upper class, wished to dispense with Jewish law and to adopt a Greek lifestyle.
Hellenizing Jews had built a gymnasium, competed internationally in Greek games, "removed their marks of circumcision and repudiated the holy covenant".
(: Source / Wikipedia) 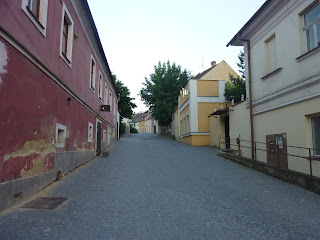 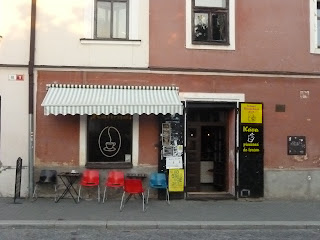 The ruined hilltop castle of Boskovice. 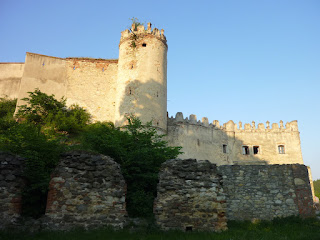 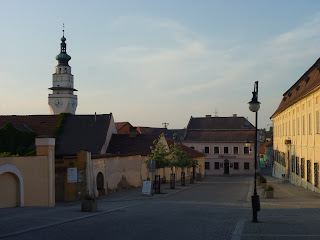 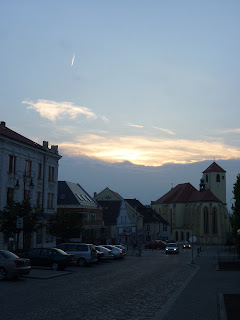 Compiled by Vas Themelidis at 22:10