Dawn on the deck sailing the Adriatic Sea. 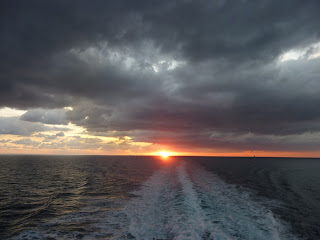 The Port of Ancona. 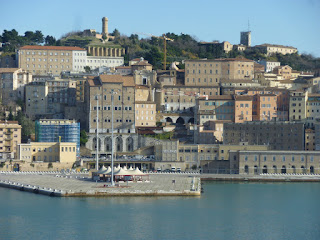 After 480 Km of fine Italian Autobahns and very kind weather conditions I arrive in Milan where I come across the familiar Boris bikes. Castello Sforzesco the castle attraction in Milan. Used to be the residence of the Duchy of Milan and one of the biggest citadels in Europe. Now houses the city's museums and art collections. 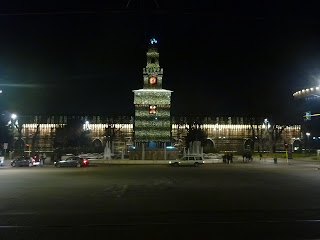 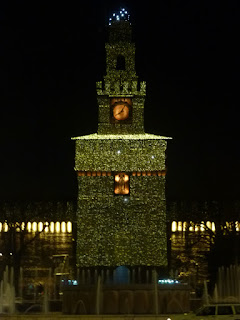 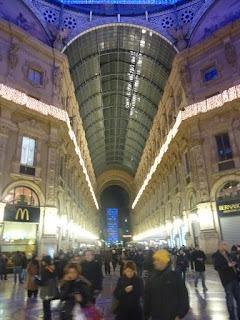 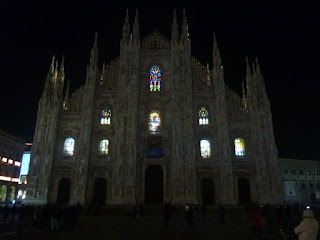 Hotel Ambrosiana which initially looked like a dodgy semi-legal hotel, it turned up to be a fine and reasonably priced lodging. 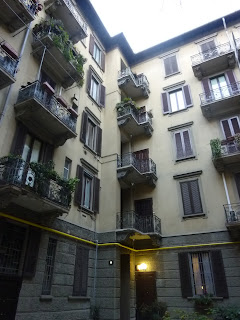