Hackensack is a small hospital town in New Jersey which I decided to make my base for exploring New York.

After all it's during the “home stretch” when most road crashes happen. Those last few miles before you reach your final destination.

..and New York is particularly non-friendly for motorcycles.

Hackensack was clean, safe and most importantly it had a hospital where I could park my motorcycle for 3 USD per day!!!

A motorcycle friendly city, that New York it is not. 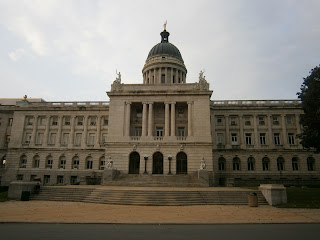 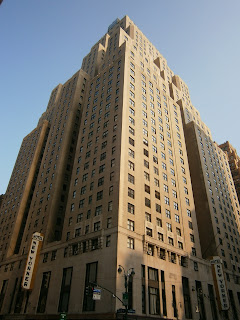 There is some kind of moto rally in New York today... all sorts of moto maniacs are on the loose. 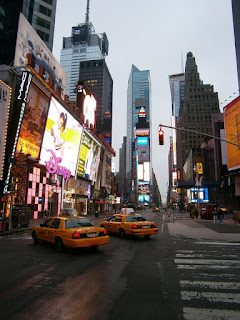 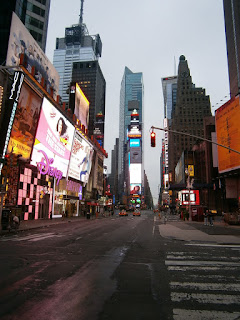 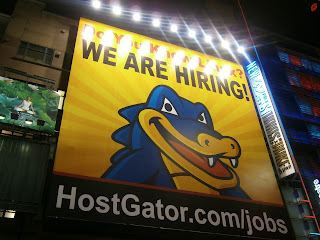 Drove my moto to Newark, New Jersey where it would be crated and then loaded on a cargo ship on the way to Europe. It will take 3-4 weeks... 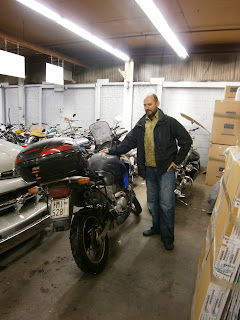 Compiled by Vas Themelidis at 22:42