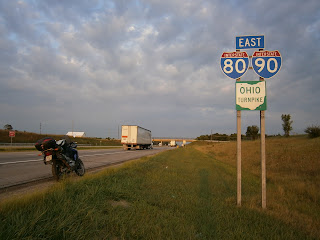 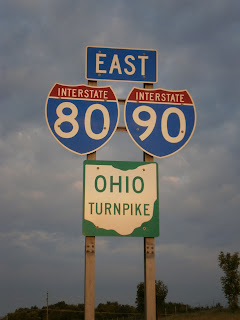 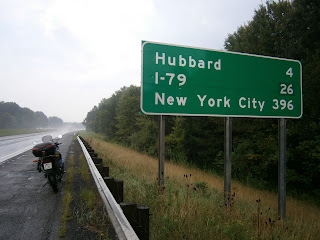 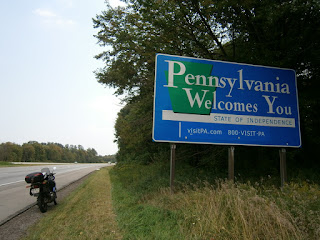 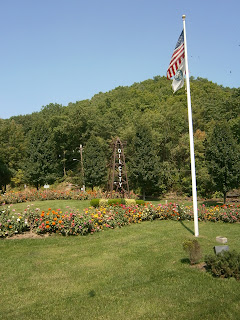 Oil City in Pennsylvania, was instrumental in the exploration and development of the petroleum industry.

After the first oil wells were drilled nearby in the 1850s, Oil City became central in the petroleum industry and hosted headquarters for the Pennzoil, Quaker State, and Wolf's Head motor oil companies. 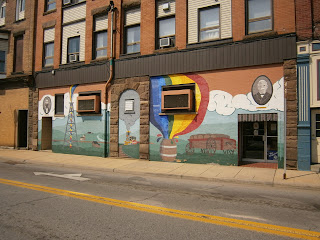 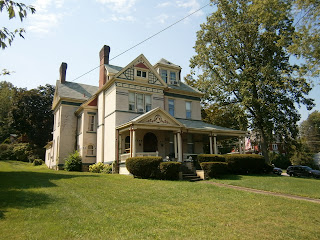 Compiled by Vas Themelidis at 17:04